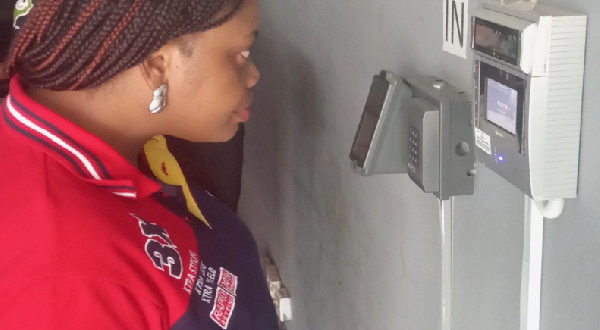 How Dangote employed iris technology to check attendance of over 30,000 employees

Africa’s richest man Aliko Dangote employed an iris technology to check the time and attendance of over 30,000 cement division employees at his Dangote Cement factories in five countries in the continent.

One of the largest industrial conglomerates in Africa, the Dangote Group chose iris recognition to enrol and authenticate employees in Nigeria, Ethiopia, Senegal, Sierra Leone and Congo.

According to Group Chief Information Officer, Prasanna Kumar Burri, the conglomerate had challenges using traditional time clocks and fingerprint ID systems that were slow and not accurate. They later chose the iris recognition biometric solution and installed the first system at the Dangote cement plant in Ethiopia in 2018.

Dangote uses turnstiles in employee entries and each turnstile includes iris readers. A quick glance at the reader is all it takes to authenticate employees. This cuts back long lines and is contactless therefore prevents passing bacteria or viruses. The technology uses a person’s iris, the coloured part of the eye surrounding the pupil.

Burri said the iris ID software has been seamlessly integrated with Dangote’s payment software and it can be used across multiple locations. The system can hold up to a million transaction on each unit with a reduced cost resulting from less time spent, reports Iris ID.

The iris recognition system made a major entry into the continent in 2017 when Somaliland became the first country in the world to use the iris recognition-based biometric voting system. Eyes of registered voters were scanned to verify their identity before they were cleared to vote. 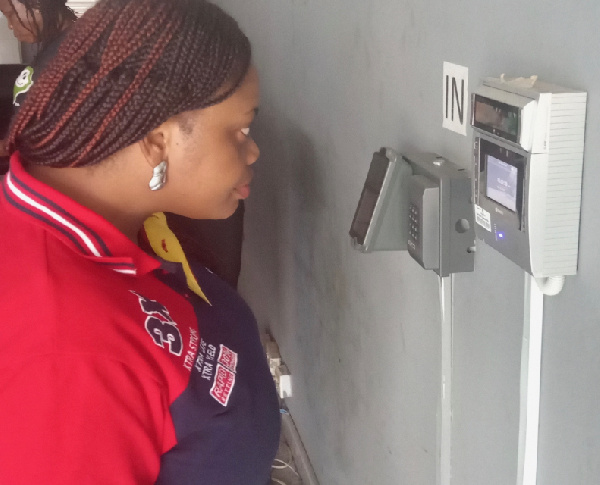 The machines had been under trial since 2015 before the election held on November 13, 2017. It was successful and they made history.

They eliminated the problem of double voting which is faced by most countries including Ghana, Kenya and Angola who use the fingerprint biometric voting system to identify registered voters.

The disadvantage is mostly technical including the breakdown of machines and the running down of batteries which sometimes slows the process. These problems did not affect the elections in any way.

Previous After his driverless car, Zimbabwe’s William Sachiti is changing the world one tech innovation at a time
Next Possible things girls need from men