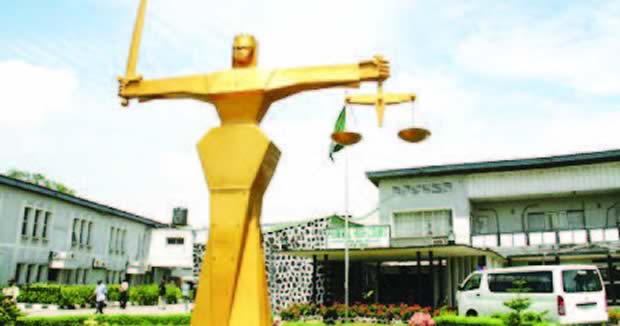 “The people will decide this time, and the game is up for non performing members as the people’s votes will surely count”.
Source: Thepressradio.com|Nigeria|Emeruwa Chinedu
court Nwankwo 2023-01-23
admin
Share