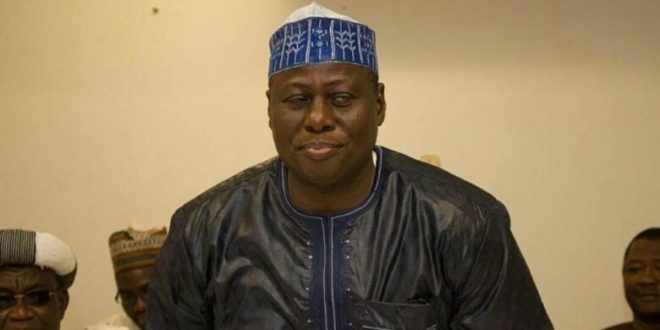 The ruling New Patriotic Party (NPP) has been hit with sad news as a former Northern Regional Minister and a Board Chairman of the Ghana Integrated Iron and Steel Development Corporation (GIISDC) has passed on.

The late Prince Imoro Andani was the Northern Regional Minister in the erstwhile President Kufour led NPP Government between 2000 and 2002.

He resigned from his position as the Regional Minister in 2002 following the Yendi Chieftaincy conflict.

After the 2016 elections, he was appointed as the Board Chairman of the Ghana Integrated Iron and Steel Development Corporation by President Akufo-Addo. The late Prince Imoro Andani was an integral part of the NPP campaign team in the Northern Region in 2016 and even this year until his unfortunate demise.

According to sources, he died today in Accra after some short illness.

He survived a wife and 4 Children.

May his soul rest in perfect peace.