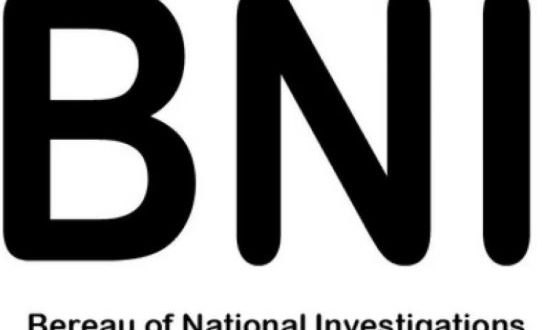 This was announced in a press statement by the Director-General of the Bureau.

“The Bureau of National Investigations wishes to inform the general public that, per section 12 of the Security and Intelligence Agencies Act, 2020 (ACT 1030), the Bureau is now named the National Intelligence Bureau with immediate effect,” the statement read.