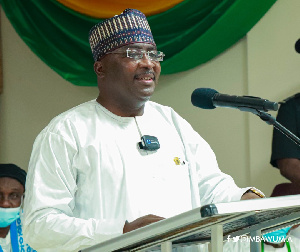 The Vice-President, Dr Mahamudu Bawumia, has urged the church to continue to use the pulpit and religious platforms to partner with the state to fight corruption and facilitate the development of the nation.

Bawumia made the call at the ordination and consecration service of Very Reverend Dr Kotei Neequaye as the new Suffragan Bishop for the Church on Sunday (30 January).

Addressing the congregation, Bawumia touted the Anglican Church for using its platforms to preach against corruption.

“The Anglican Church has always preached against corruption and I urge them to continue to help fight the canker,” he noted.

“I will like to quote two scriptures on this issue, and how it is very important to continue to do all what we can to minimise it.

Dr Bawumia noted that “there is so much economics embedded in this scripture which is telling us not to invest in flesh through corruption. We know that the flesh will eventually rot when you die so if you are an investor will you invest in something that will eventually rot?”

Furthermore, Proverbs 29:4 reads, ‘A King gives stability to his nation, but one who demands bribes destroys it’ he referenced.

Bawumia enumerated scores of policies and programmes the government has put in place to fight corruption including the digitisation of the economy through address system, ports, the Ghanacard, passport office, DVLA, GRA, SSNIT, NHIS, Lands Commission, Ghana.Gov platform, and others as evidence of Government’s commitment to fighting corruption. These digitization efforts have reduced and in some cases eliminated bribery and corruption in the provision of public services.

The Vice-President also alluded to the fact that the appropriate state agencies like the Office of the Special Prosecutor, CHRAJ, EOCO among others are being given the needed financial support to fight corrupt officials and agents.

He noted that in all of this, society must also play its part in the fight against society, and called for collaboration from all to make the fight easier. 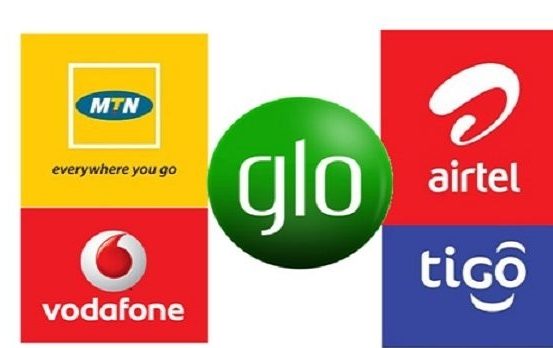