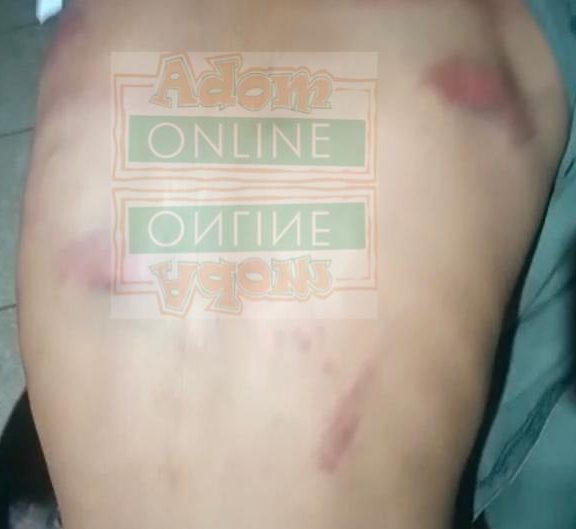 The Zongo Police in the Asawase constituency of the Ashanti Region have begun investigations into the alleged assault of a class one pupil.

A teacher with Happy Kings Primary School at Sawaba is reported to have lashed the nine-year-old pupil for failing to complete a mathematics assignment.

The victim said she was canned mercilessly.

Interacting with JoyNews’ Erastus Asare Donkor, the victim said the strokes she received have led to open wounds on her back, body and buttocks.

“I was suffering initially, but today it is better,” the nine-year-old told JoyNews.