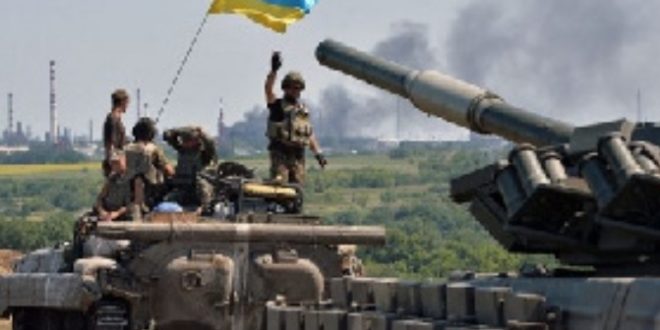 Over 1500 Ghanaians in Ukraine; evacuate us – Students appeal

Speaking to Francis Abban on the Morning Starr, Ansah said per data collected a month ago, Ghanaians students are about 959 students in Ukraine who have registered with NUGS.

“But we can also project that we have about 1200 students in Ukraine, we should not forget that we have non-students here who are businessmen and women. So in total, we have 1500 Ghanaians living in Ukraine now,” he said.

The NUGS President said “What the student body has been advising is that they should stay and keep safe since Russia is not making any attempt of attacking a civilian. That is per the information we have.”

“The President of Ukraine this morning encouraged its members to stay at home and stay put, that they are trying to resolve the issue. They are inviting international friends and communities to come to their aid. But we woke up this morning, the report I had from my correspondent in other cities as well as there are traffic jams as of this morning. You could see Ukrainians trying to leave and it is unprecedented, we have not seen this before,” he narrated.

Mr. Ansah disclosed that Ghana does not have an Embassy in Ukraine so Ghanaians in Ukraine operate under Switzerland.

“When asked if they have had any information from Switzerland he said “not at all, we kept pushing but they told us that until they hear a directive from the Ministry in Accra they cannot issue anything to us on their accord,” he added.

Russian forces have launched a military assault on neighbouring Ukraine, crossing its borders and bombing military targets near big cities.

In a pre-dawn TV statement Russian President Vladimir Putin said Russia did not plan to occupy Ukraine and demanded that its military lay down their arms.

Ukraine said that “Putin has launched a full-scale invasion of Ukraine”.

Russian military vehicles were said to have breached the border in a number of places, in the north, south and east, including from Belarus.

Ron Gittins lived in Birkenhead on the Wirral Peninsula in England. A curious and colourful …