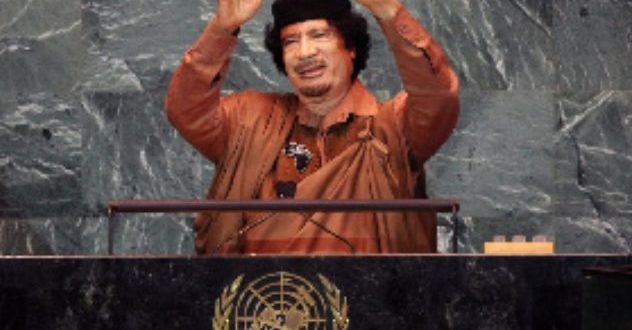 Libya struggling to attain stability a decade after Gaddafi’s ouster

Former President John Dramani Mahama has lamented the current state of Libya since Muammar Gaddafi was overthrown over a decade ago.

Mahama pointedly accused foreign powers of taking out Gaddafi which situation he said had thrown the North African country into a state of insecurity.

He stressed that Libyans he was sure would have preferred the security and order that they enjoyed under the ousted leader.

Addressing the issue of foreign meddling in African politics, Mahama cited Libya in an interview with a Ugandan news outlet, NBS news.

“Let’s take a look at Libya. Gaddafi was taken out by foreign powers. Now, look at Libya today. I am sure Libyans would have preferred the security and order they had before,” he stated.

Libya was thrown into a state of insecurity in 2011 after NATO-backed rebels ousted Gaddafi and overthrew the central government.

Over the last decade, there have been several attempts at establishing a government to steer affairs of the country which at a point was divided between rival forces in the East and an internationally-backed government in the capital, Tripoli.

One African leader who has consistently lamented the failure of Africans to defend Gaddafi is Ugandan President Yoweri Museveni who is on record as saying Africa failed the late Libyan leader by sitting back as foreigners ousted him.