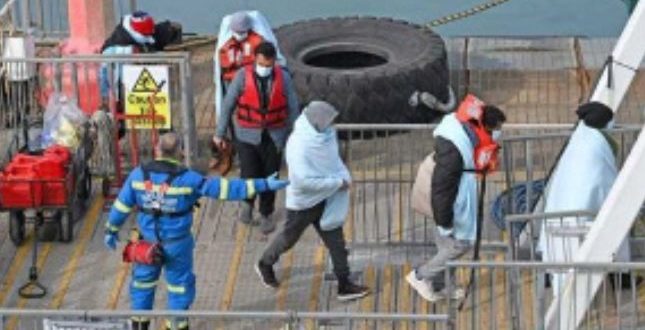 Share
The first batch of asylum seekers sent to Rwanda from the UK under a controversial new deal will likely arrive in the East African nation “in the next few weeks”, officials in Kigali said Thursday.

Since being announced last month, the agreement enabling Britain to send migrants and asylum seekers to Rwanda has attracted furious criticism from rights groups, opposition figures in both countries, and even the United Nations.

According to the arrangement, the British government will send anyone entering the UK illegally, as well as those who have arrived illegally since January 1, to Rwanda.

In a statement released Thursday, Alain Mukuralinda, Rwanda’s deputy government spokesman, said: “The UK has informed the 1st group of about 50 that they’ll be relocated, and we expect to hear soon from our UK partners when they’ll arrive, likely in the next few weeks.”