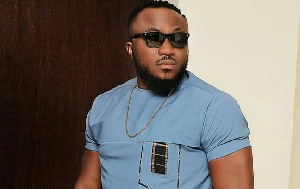 Ghanaian Comedian DKB has descended heavily on a fan who asked him for financial assistance via microblogging site Twitter.

To the best of his knowledge, DKB born Derrick Kobina Bonney noted that, it’s impossible for someone to benefit from something he had not worked for.

In a shared screenshot, DKB rejected a fan’s request after the fan was found to be a die-hard fan of another celebrity.

In a tweet, he said: “You can’t support a celebrity openly and ask another celebrity for financial help. That nonsense will never pass by my door again! You harvest at where you sowed. Big up @fameyeworldwide for the idea! Biggest fan, eeeyi biggest frying pan!” 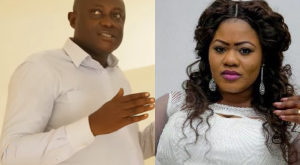