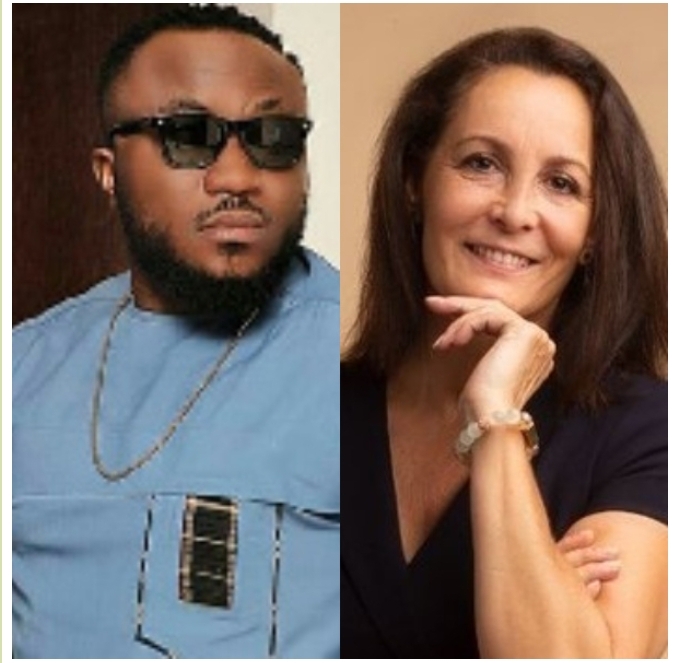 Share
DKB claims he has done everything in Ghana but one

The comedian asks netizens to tag French Ambassador in his post

DKB has asked social media users to tag the French Ambassador to Ghana in a tweet he shared because he has done everything in Ghana besides visiting France and hopes he gets lucky after Anne Sophie sees his post.

According to the Ghanaian comedian, “I’ve done everything in Ghana except to visit France for tourism. Somebody tag France ambassador let’s see if I could get lucky,” he shared on his official Twitter account on February 1, 2022.

Twitter in the past month has become a place where dreams have come true for some persons who were bold enough to ask.

On January 10, 2022, American rapper, Chance the Rapper took to Twitter to share his wish to connect with Ghanaian rapper Sarkodie having been in the country for close to a week.

The two finally connected after the tweet and were spotted in the studio with fans anticipating a collaboration.

Also on January 27, the French ambassador shared a tweet that disclosed her desire to meet the ‘Bunka’ crooner Kuami Eugene.

In the post she shared on her official Twitter account, she said she wished to use the same method American rapper Chance the Rapper used when he circulated that he wanted to meet Sarkodie.

A day after the tweet, the two met and it was a moment well spent when videos of Kuami Eugene and the French Ambassador circulated on social media. 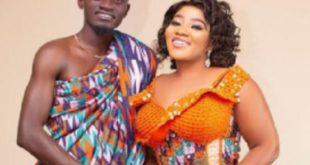 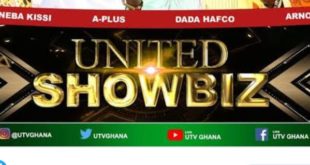 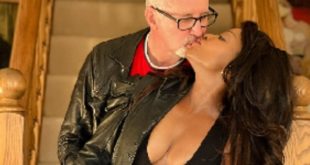 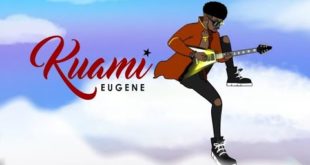