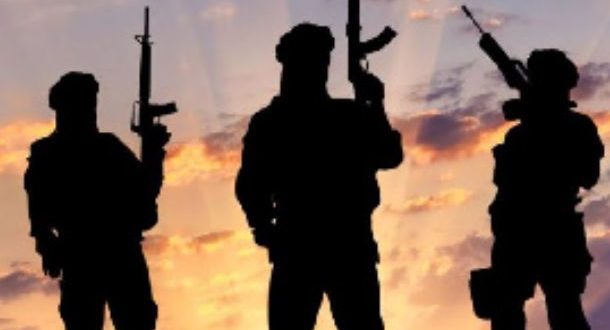 Share
The Member of Parliament (MP) for Asawase Constituency, Mohammed-Mubarak Muntaka, has expressed worry over state of affairs in Nkoranza in light of the threats of attack on Ghana, saying the development in the area is conducive for terrorists’ activities.

The National Security in a press statement cautioned Ghanaians especially religious groups, institutions and or centres where mass gatherings occur, to put precautionary measures in place to check the activities of the terrorists.

The notice came on the back of attacks the terrorists launched in neighbouring countries including Cote D’Ivoire, Burkina Faso and Togo which resulted in the death of many citizens and displacing many others.

However, in Nkoranza, the disturbances seem to create fears that the militants could take advantage of the happenings to cause havoc in the region and Ghana at large.

According to the National Democratic Congress MP, the militants could as a result of the rage of the townspeople recruit people who would become tools in their hands.

“I’m very worried. Someone is taken from home, the following day it is reported that he is dead. The police are not able to give meaningful explanation.

“Then the youth in the area say they are going to demonstrate to demand justice and out of that four have sustained injuries and one of them has been pronounced dead. Things like this help terrorists.”

“When they get to the ground and realise that the youth are angry, they can easily recruit people; these are the things we have to be mindful of especially the police regarding the killings.

“We know their work is difficult, but the least thing we shoot to kill. Yet when you use the back door and investigate, you find that the means they use to kill isn’t the right procedure. It is what is very dangerous” the legislator said.

Mr. Muntaka Mubarak thus encouraged the public to tolerate each other to forestall the invasion of the militants whose activities set the country backward.

The MP who is the Minority Chief Whip also spoke about tolerance among the religious bodies and institutions, noting, “the intolerance in our schools that students should go to church by force because it is part of mass gathering; Students will not attend a particular school because it is an Islamic school…they should compulsorily wear their hijab, all these things help the terrorists.”