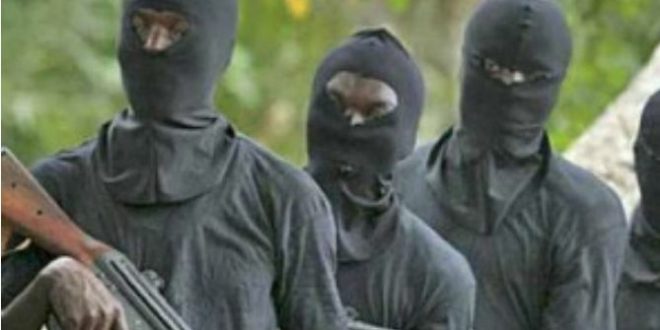 Share
Gun-toting thugs have attacked market women at the Atuba Market in the Binduri District of the Upper East Region.

They also set fire to the wares of some Bawku traders.

The Binnaba market in Zebilla in the Bawku West District was also raided following the Atuba market raid.

The police has launched a manhunt for the thugs.