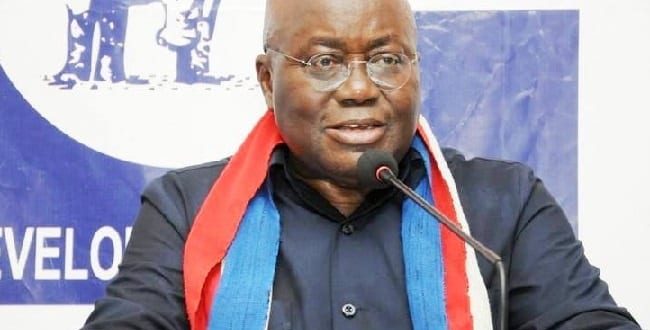 Why December 8, 2012 is my saddest day – Akufo-Addo explains

According to him, it was not because he had lost an election but the fact that no contestant from the NPP won a seat in the region.

To him, that gave him the zeal to work hard at ensuring that it was reversed and in 2016, the NPP won some seats in the region.

The President who was addressing the Upper West Regional House of Chiefs said the NPP has some founding members of the NPP movement who were from the region adding that “some of them had to suffer exile and detention” among others due to their belief “which they kept right until their last days on earth”.

Nana Addo Dankwa Akufo-Addo was excited that in 2016, people could relate very well to his parties promises considering the failure of the previous government.

“In 2016, I came to battle full of promises on the things I intended to do and I believe that it was for the people accepting those promises and also being affected by the poor governance of the then Mahama administration.

It is the combination of these two phenomenon that caught the people of Ghana to vote for me,” he added.

The President called on the people to retain him in power in 2020 in order for him to help fulfill all promises he has made the people of the region.