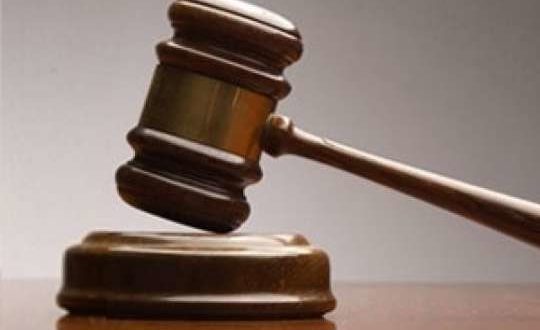 A High Court in Tamale presided by Justice Osei Kwame Gyamfi has sentenced to 15 years in jail man, 22, who plucked off the genitals of a 10-year-old boy two years ago at a remote village in the Gambaga in the North East Region.

Suspect Rauf Alhassan (Bossu) was convicted Friday, March 2, 2019, after the judge found him guilty of illegal possession and use of offensive weapon and causing unlawful harm.

He was standing trial in the Northern Regional Capital after police rescued him from angry villagers who had arrested and detained him for attacking and slashing the reproductive organ of the victim, Wakibu Adam, with a knife.

The incident reportedly happened on December 8, 2017. The convict had asked the victim to assist him convey some pieces of wood from a nearby bush in the village outskirt. When the boy refused, Boosu violently grabbed and dragged him into the bush where he brought a knife and cut off his testes.

He had attempted to cut the tongue of the bleeding boy before he managed to push his attacker on floor and crawled out from the bush to roadside where a good Samaritan assisted him.

This account was recounted by an uncle of the victim, Wuni Jamal, who had arrived at the Tamale Teaching Hospital for treatment after the Nalerigu Baptist Hospital referred them.

Rauf Alhassan is a son of an assemblyman in the area. At the time of the incident, many people referred him as a known Sakawa boy (cyber fraud) and believed he killed for money rituals.