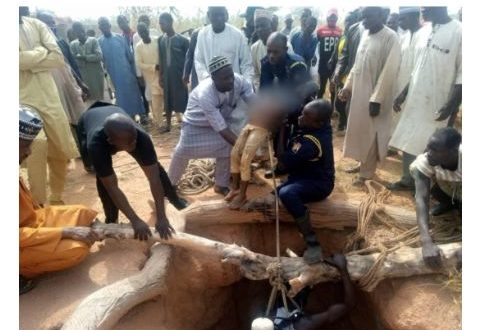 PHOTOS: Tragedy As 6-Year-Old Boy Drowns In A Well

A very sad thing is said to have happened as a 6 years old boy has drowned after falling into a well in the  Yansango Kumbotso Local government Area of the state in Nigeria.

According to reports, the young boy was playing with a few friends when the unfortunate incident happened leading to the calling of the police who came to the rescue but only found the child dead after pulling him from the well.

Saidu Muhammad, the Service Public Relations Officer in a statement stated that they received a distress call and headed to the location only to find the boy dead upon removing him.

We received a distress call from Yansango and sent our rescue team to the scene of incident. It was discovered that a boy of about 6 years old fell inside a well. The victim was pulled out unconscious and confirmed dead. His corpse was handed over to the ward head of Yansango, Alhaji. Ashiru Musa. 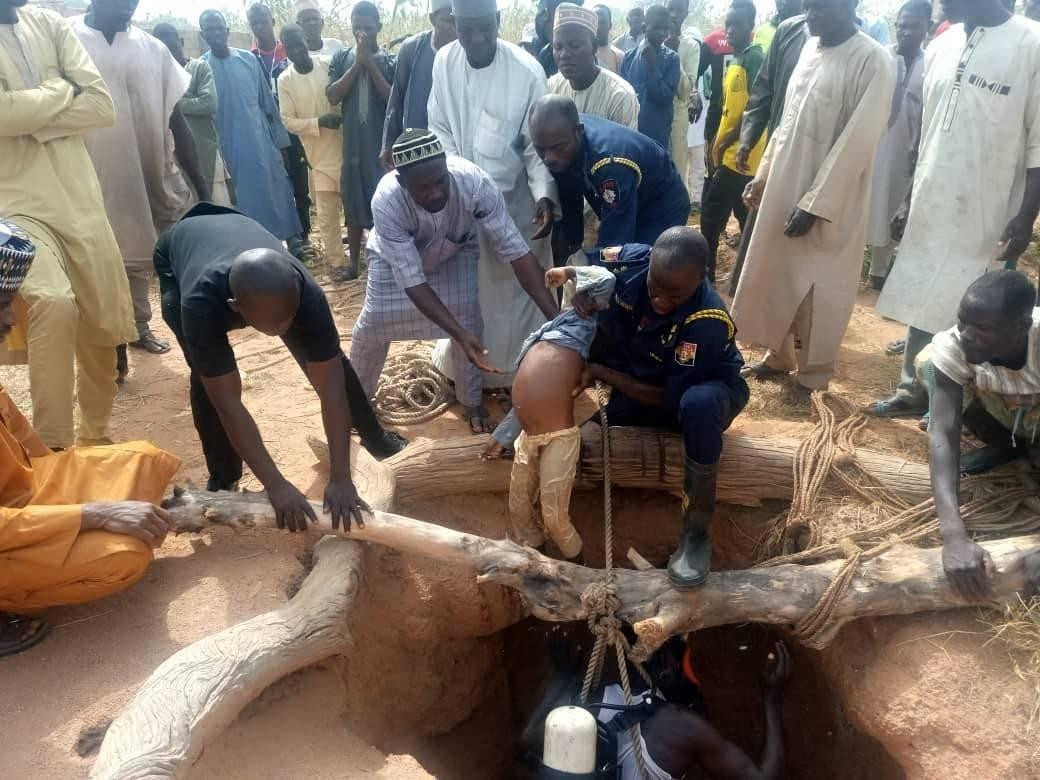 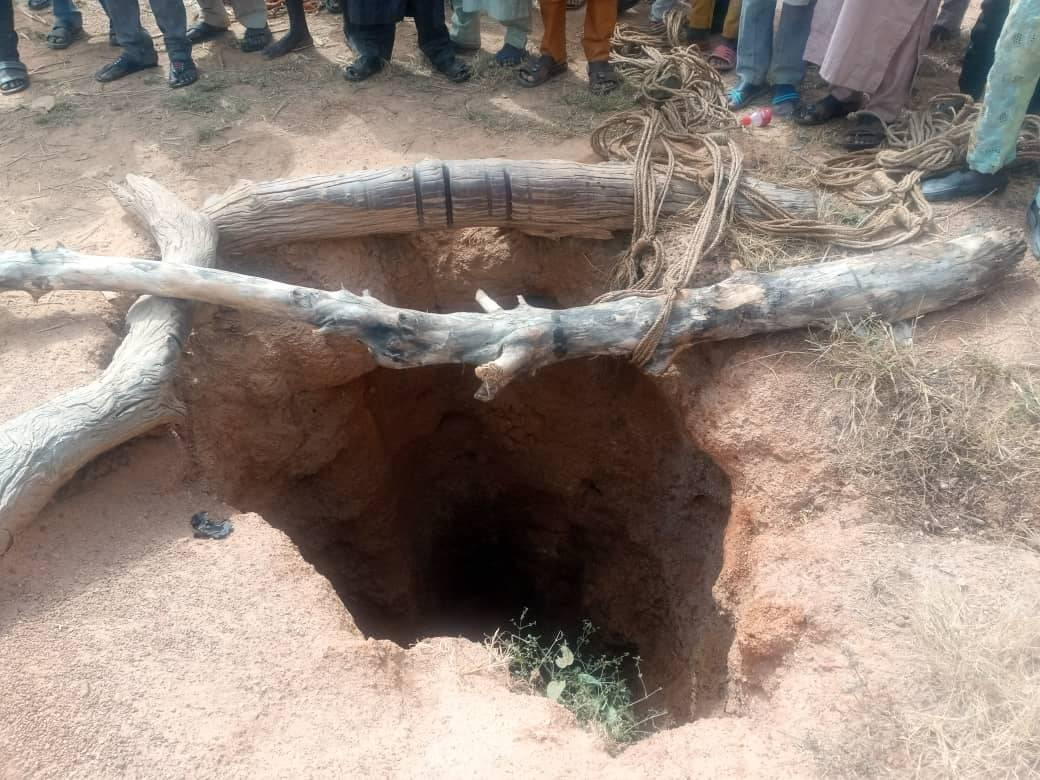 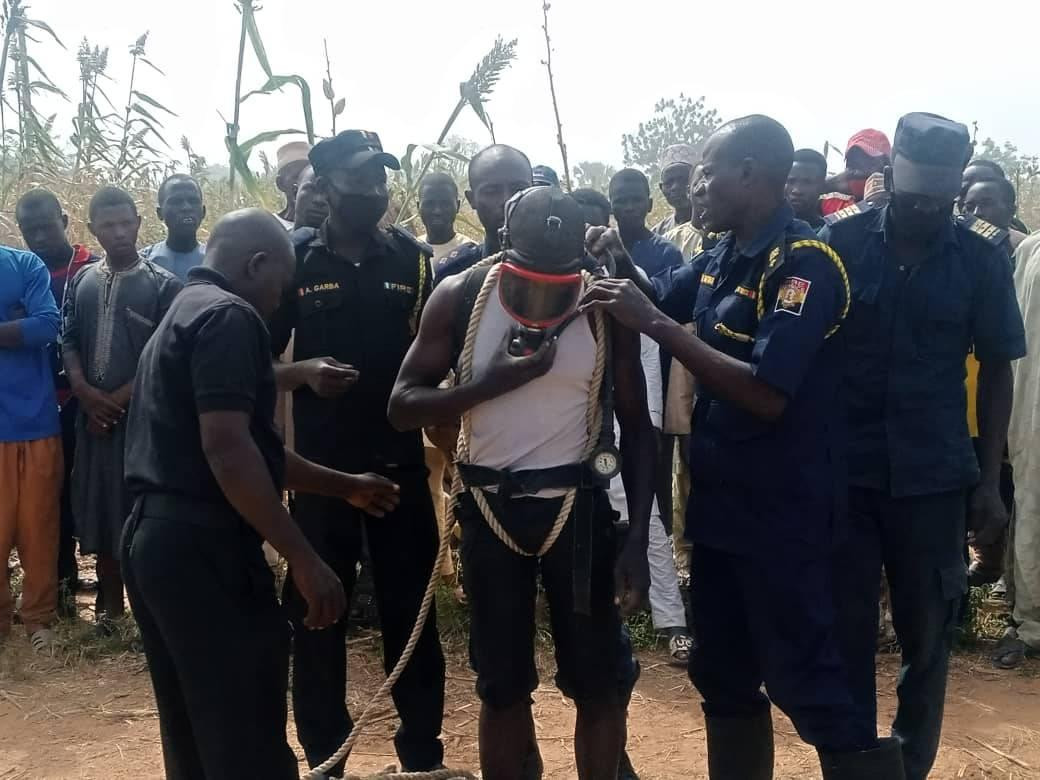 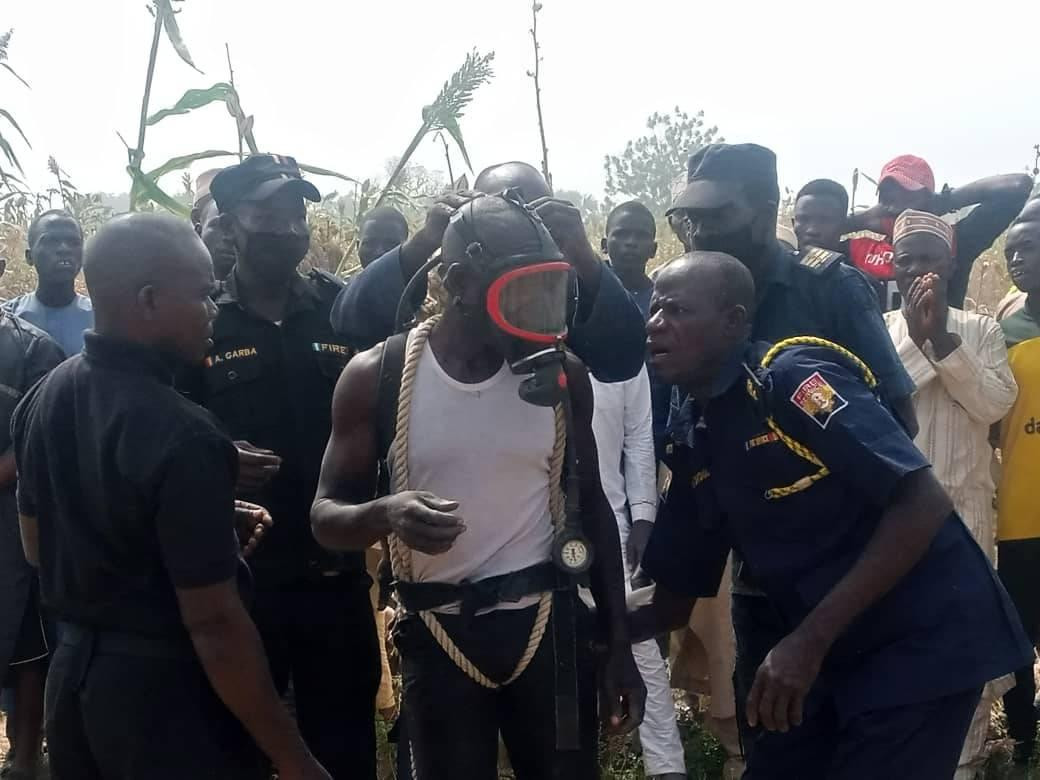 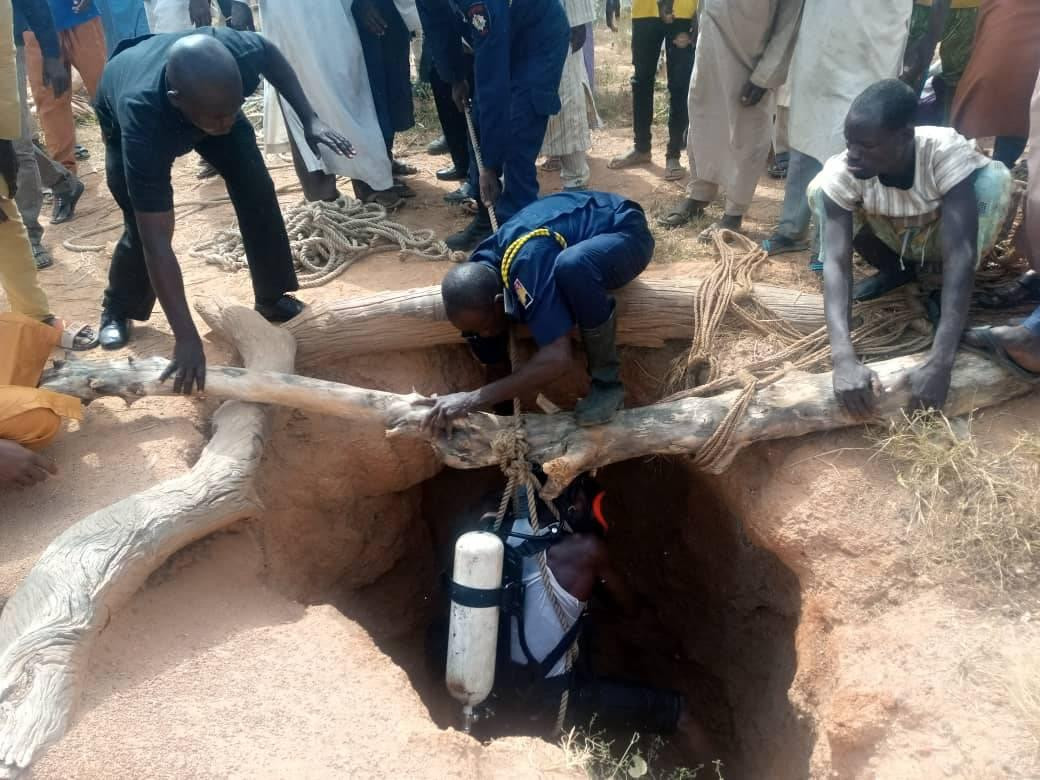 Previous SAD NEWS: Slayqueen Who Did Surgery To Enlarge Her Bortos Reportedly Dies
Next Nana Yaw Amponsah given 5-day ultimatum to cough out $15,000 to football agency over Nathaniel Asamoah transfer