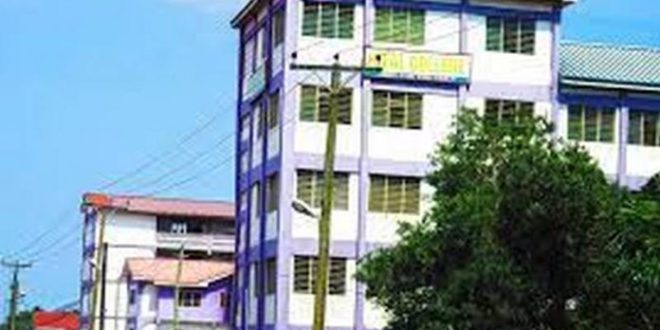 The Lands Commission has reacted to the demolishing of structures at Ideal College at Mpehuasem, a suburb in Accra.

It said the exercise is part of a nationwide demolition exercise to halt further encroachment of government lands.

This follows the demolishing at Ideal College which turned violent and about 23 students got injured in the process.

Management of the school together with the police decided to fight for their right and were met with brute force.

Reacting to this, Mr Ofori-Boadu said the Lands Commission with approval from the Ministry of Lands and Natural Resources signed a contract with Mr Dzato to reclaim the lands for government.

He indicated that, over the years, he has helped government reclaim lands which has been encroached on by private individuals.

The Lands Commission Deputy Executive Secretary explained that until a house is demolished, the owner is given notice and time to move before the exercise is carried out.

But unfortunately, he said majority fail to comply which normally leads to confrontation with the police.