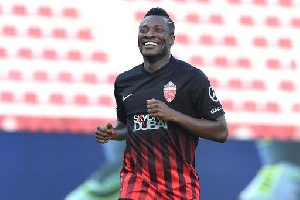 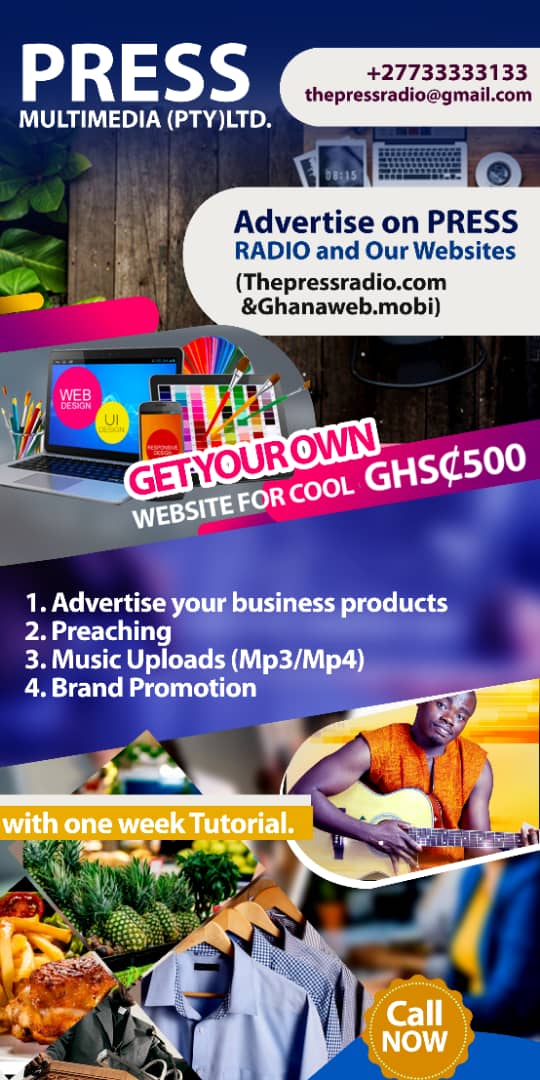 Ghana striker Asamoah Gyan has emerged as a transfer target for an unnamed Italian Serie A club, GHANASoccernet.com can exclusively report.

Gyan is currently a free-agent after leaving Indian Super League side NorthEast United FC in January.

The 34-year-old is reported to be moving to boyhood club Asante Kotoko.

However, reports reaching GHANASoccernet.com indicate that a transfer to the Porcupine Warriors could be put on hold for now after an unnamed Italian club expressed interest in snapping him up.

Gyan began his European sojourn in Italy after departing Liberty Professionals in 2003.

He played for Udinese and spent two seasons on loan at Modena before leaving for French Ligue outfit Stade Rennes in 2008.

Gyan is Ghana’s all-time leading scorer with 51 goals to his credit.

Previous I am available for selection if Ghana needs me – Anthony Annan
Next One killed, several wounded in renewed clashes in Kandiga-Apimpingo