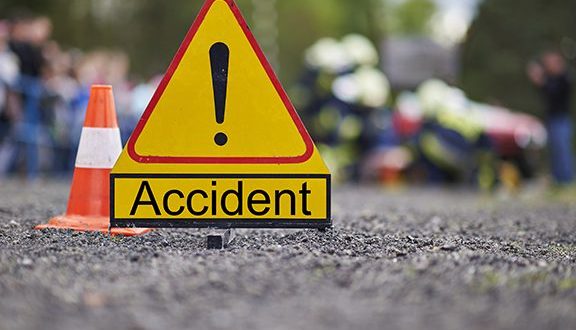 C/R: Two die in a tricycle crash at Enyan Abaasa during funeral

Two persons have died in a terrible accident at Enyan Abaasa in the Ajumako Enyan Essiam District of the Central Region during a one-week observation of the death of a friend.

According to a report gathered by Kasapa News, Yaw Boagyan, the two, Alfred Oduro, 30 years popularly known as “Wontumi” and another man believed to be in his 60s were riding a tricycle haphazardly in the town during a week Celebration. 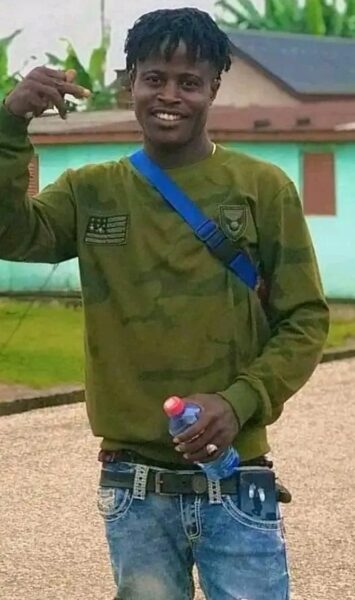 Unfortunately, the tricycle failed its brakes and hit a wall resulting in their death. 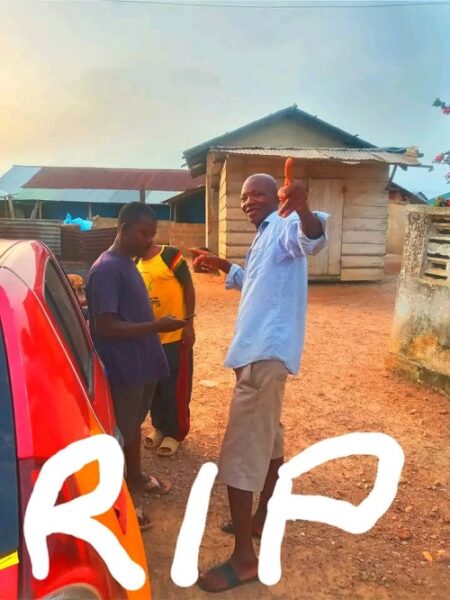 The bodies of the two have been deposited at the Ajumako Government Hospital Mortuary.

Previous NPP must ask Adwoa Safo to step aside now – Solomon Owusu
Next If it’s for you, I’ll contest again to show you where you belong – Majority Leader tells NPP challenger