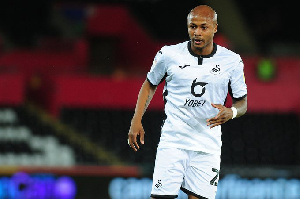 Ghana forward Andre Ayew has been named in the International Federation of Football History and Statistics’ (IFFHS) African team of the decade after his consistent performances at national and club level.

The team revealed by IFFHS, focused on players who had put in outstanding performances for their national teams and club teams over the period of 2011-2020.

Ayew had become a household name in the Black Stars by 2011 after featuring in the 2008 Africa Cup of Nations (AFCON) and the 2010 World Cup.

Since then, the 31-year-old has been impressive for the Black Stars scoring in each major competition.

The forward surpassed Asamoah Gyan in the process to become Ghana’s all-time top scorer at the AFCON with nine goals.

Ayew has also been impressive for his respective clubs in that period namely Marseille, Swansea City and West Ham.

See the IFFHS African team of the decade below: 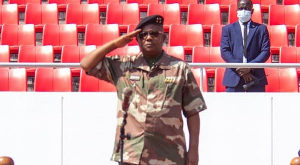 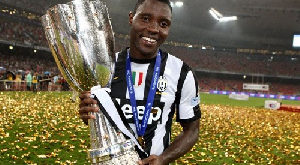