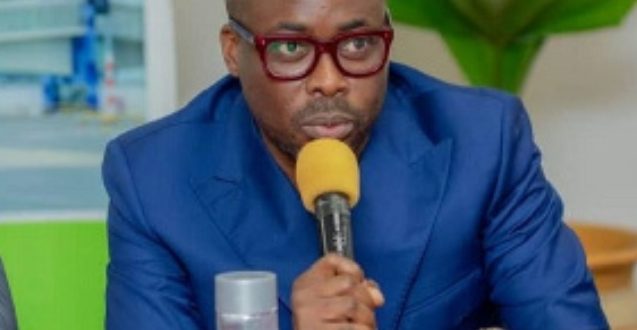 Share
Adom-Otchere says Deputy Speakers have every right to vote

Asiedu Nketia should be banned from politics – Adom-Otchere

Broadcast journalist, Paul Adom-Otchere has bemoaned the suggestion by the General Secretary of the NDC, Johnson Asiedu Nketia, that Deputy Speakers should be assaulted if they try to vote while presiding over the house.

According to Adom-Otchere, the Deputy Speakers had every right to vote since they represent the interest of their constituents.

Speaking on Good Evening Ghana, monitored by GhanaWeb, the journalist, who is also the Board Chairman of the Ghana Airports Company Limited, said that persons encouraging violence against the Deputy Speakers should be banned for politics.

“ … I don’t understand how any constitutional person will believe that the second speaker should not have a vote.

Johnson Asiedu Nketia, charged the Minority not to hesitate to slap the First Deputy Speaker should he attempt to vote during the consideration of the E-Levy bill.

According to him, the Minority must adopt resistance to prevent the deputy speaker from voting as he cannot play two roles at the same time.

“.. so long as impunity will not stop, resistance has been imposed on us as a duty”, the NDC scribe retorted. “If a Deputy Speaker decides to vote [during proceedings] and at the same time play the role of a referee, don’t hesitate to slap him to keep him on track,” Nketia said.

The Supreme Court on March 9, 2022 ruled that Deputy Speakers can vote while presiding over a sitting in Parliament.