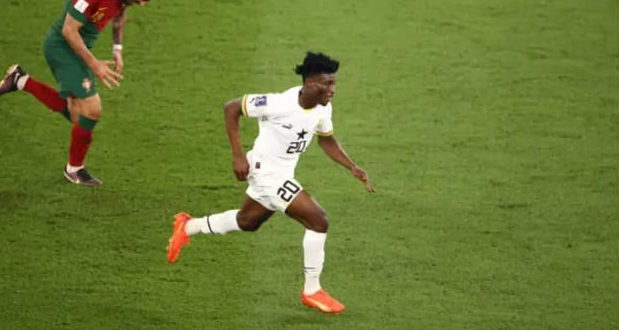 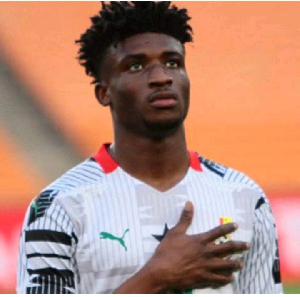 Kudus missed Ghana’s participation in the 2021 Africa Cup of Nations in January due to injury.
The 22-year-old made his first appearance in a major tournament for the senior national Black Star team yesterday against Portugal.

According to reports, the young star Kudu was Ghana’s best performer in the game against Portugal as he attempted 2 shots with 1 on target and assisting Andre Ayew with scoring for Ghana.

However, Coach McCoist suggested that he doesn’t understand why he was used as a midfielder.

He revealed; “Nothing worse than somebody saying I told you so,” he told ITV. “However, he’s just a different player further up the pitch. He really is. He’s wasted in midfield. He’s got so much to offer in forward areas. Great cut-back, low and hard.”

Kudus is clearly a huge talent wherever he plays but, we hope Coach Otto Addo will take note of the impact he made up against Portugal and use him well in forward areas in other two matches left. 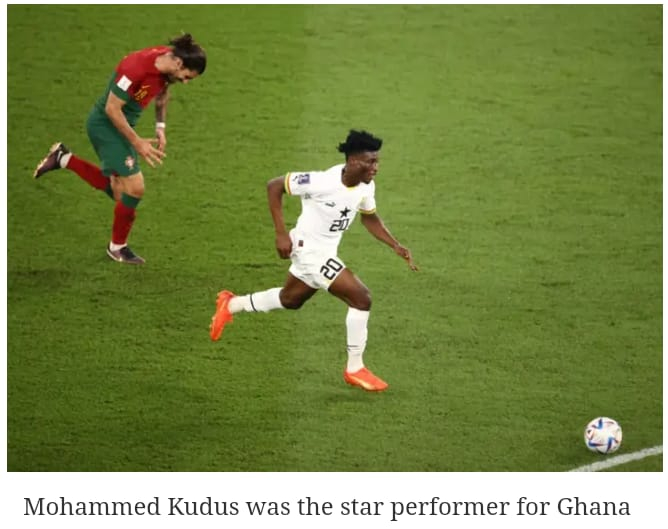