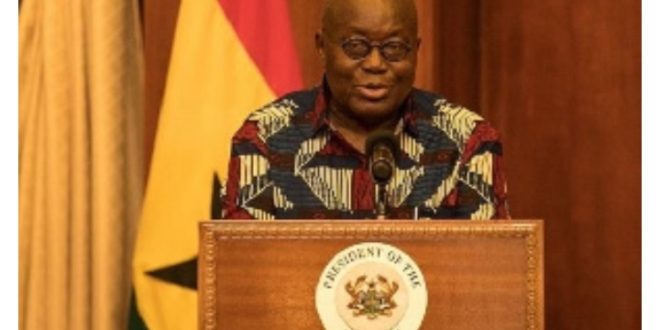 According to him, he and others will speed up the collapse of the party in the constituency to please the President and other national executives who he claims are indifferent to happenings in the area

“We have boycotted the elections (Polling station elections). They should compile their album and we would also compile ours. They should choose their MP and we would also choose ours for 2024. What is happing is the wish of Nana Addo. Nana Addo, Freddie Blay and John Boadu have had their wish fulfilled. 2024 they should bring their candidate and we will bring ours so that we collapse the party to satisfy Akufo-Addo”, he disclosed at a press conference.

MyNewsGh.com has gathered most polling stations where elections have so been far held, many of the M’Ps fielded Candidates lost to their respective opponents.

From information gathered from various polling stations, almost everyone and anyone tagged to be the Ama Dokua’s Candidate lost with almost 500 of the Polling station executives elected so far.

The MP’s preferred candidates of close to 450 lost out to their opponents infuriating the MP and her team culminating in the Youth Organiser leading a Press conference on late last Friday afternoon to accuse the President and Party Leadership of masterminding the loss of the MPs candidates.

They further accused National Chairman Freddy Blay and General Secretary John Boadu of being the cause of the problems in the constituency.

In Akropong, the hometown of the MP, 85% of her candidates lost in the Polling station elections and the situation in Larteh, Mamfe , Mampong, Tutu, Amanokrom were worse than in Akropong.

The MP who has been a beneficiary of “unopposed “in 2020 which saw all aspirants being disqualified to pave way for her second term seems to have fallen out of favour with Chiefs, Opinion leaders and a chunk of the party supporters.

The MP and her supporters have also decided to proceed to court to register their displeasure even though they had participated in the entire process.

They also accuse the Elections Committee Chairman of bias and not working in the MP’s interest.

According to party insiders and elections watchers, the turnout at every polling station was massive and never seen in the constituency before. To have almost two hundred and three hundred assemble to vote in a polling station election. It is unclear why the party supporters poured out in their numbers to participate in this process.

The Elections are expected to be wrapped up with the remaining polling stations by end of this weekend.  And then move on to the Electoral Area and Constituency elections respectively.