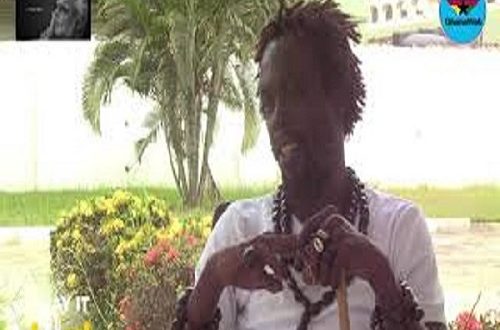 Many stories have been told about Ghana’s prisons; the good, the bad, and the ugly.

Whilst the reformation facilities have helped change quite a number of people, including inmates, who, through some foundations, have obtained degrees, others may have gotten worse.

Aside from reports that have also revealed the saddening conditions under which inmates live in the country’s prisons, there has been another shocking side revealed by an ex-convict.

In this edition of #SayItLoud, a former Prisoner of the Sunyani Central Prison, Alexander Wiredu, opens up, with damning revelations about what he describes as some illegal practices that happen inside the prisons.

Specifically speaking about his experience at Sunyani, Wiredu who says he is one of the changed persons revealed that the prisons may not necessarily be serving as change facilities for inmates.