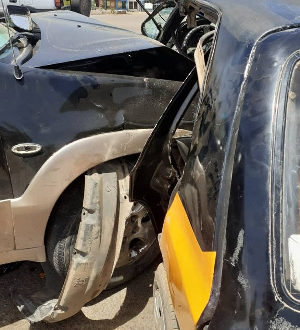 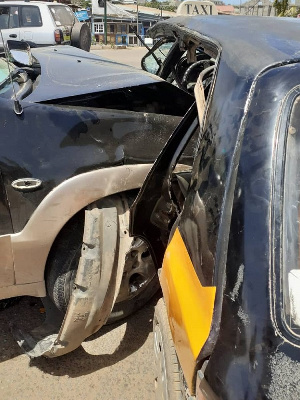 The first, which happened at Mempeasem, a farming community along Nkwanta-Kadjebi highway involved two people, whose tricycle crashed into KIA Hyundai vehicle at Poase-Cement and the second was a 14-year-old boy of Menuso, who was electrocuted.

Mr Damian Abofua, a 23-year-old, who witness the Mempeasem accident told the Ghana News Agency (GNA) that the vehicle was making a U-turn when the tricycle crashed into it.

He said one person died on the spot while the other on the way to the St. Mary Theresa Catholic Hospital at Dodi-Papase for medical attention.

The dead were identified as Master Wisdom Lawoe, a 14-year-old Form Two student at the Kadjebi D/A “B” Junior High School and Mr Kwame Aborise Abordzise, a 35-year old carpenter.

Assistant Superintendent of Police Michael Asiedu, Kadjebi Police Commander, confirmed the incidents to the GNA, saying investigations were underway to unravel the cause of the accidents.

The bodies of the deceased were deposited at St. Mary Theresah Catholic Hospital morgue, pending investigation and autopsy.

Madam Delali Gasonu, the mother of Master Joel Fiave, the 14-year-old class four pupil of Menuso Evangelical Presbyterian (E.P) Primary School, who was electrocuted said the boy was returning from an errand when he met his untimely death.

Madam Gasonu disclosed that his son died instantly when the deceased stepped on a live electricity wire, which dropped following a downpour the previous night.

She said the deceased has since been buried. 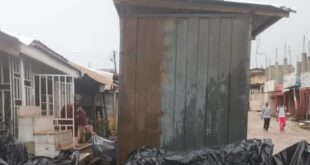 Shocking! KMA erects containers for traders in the middle of road at Santasi 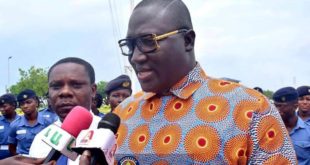 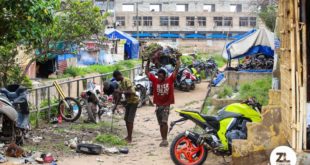 An Environmental Health Analyst at the Accra Metropolitan Assembly (AMA), Mr. Joseph A. Asitanga, has … 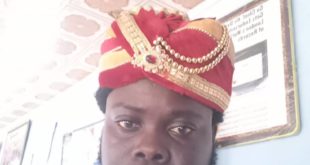 The 22-storey building that courted the anger of the Minister of Roads and Highways, Kwasi Amoako-Attah, …