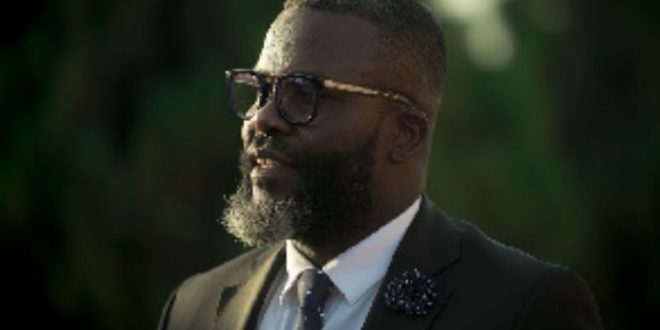 Black Stars land in Kumasi ahead of Nigeria game

A member of the management committee of the Black Stars, Sammy Osei Kuffour has hit out at legendary striker Asamoah Gyan over his public criticism of the technical team of the Black Stars following their decision to snub midfielder Majeed Ashimeru in the Ghana squad to face the Super Eagles of Nigeria.

Sammy Kuffour is unhappy that Gyan opted for a public platform to voice out his concerns when he has access to the technical and management teams of the Black Stars.

The former Ghana defender believes Gyan, like any other Ghanaian, has can express displeasure on the management of the team but believes that there are other avenues Asamoah Gyan could have used.

Speaking in an interview with Kessben FM, Osei Kuffour defended the decision by coach Otto Addo and his cohorts to leave out the Anderlecht midfielder from their squad.

“I think he has his personal view on certain players, I personally have to respect his decision as a human being but putting that aside, we have to also go to the coaches, they have monitored every player but when you look at the statistics, how many matches has Majeed Ashimeru played,” he told Kumasi-based Kessben FM.

“I believe Asamoah Gyan is part of Ghana, he has captained this team and the little advice I have for him is that, if something like this happens, maybe he can call one or two people but if you put on social media to use nonsense, I don’t think its fair,” Samuel Osei Kuffour stated.

Asamoah Gyan took to social media to register his displeasure after Otto Addo’s squad which was named on Tuesday, March 22, 2022.

He argued that the in-form Anderlecht star should have been included in the squad for the World Cup playoffs.

“This guy Majeed Ashimeru is the best midfielder in Ghana, after Thomas Partey, period. I have kept quiet on this but this nonsense must stop. Smh,” Gyan tweeted.

His tweet has compelled the Ghana Football Association to issue a statement on the condition of six players.

The FA, in the statement, clarified that some players were invited but could not honor the invitation due to injuries.