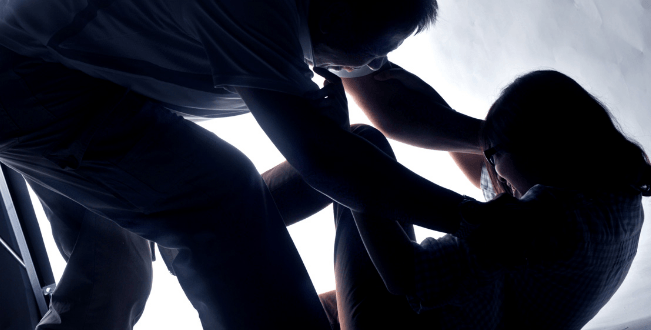 Police on manhunt for two who gang-raped 16-year-old

Police at Damongo in the West Gonja Municipality of the Savannah Region are on a manhunt for two of three suspects who allegedly gang-raped a 16-year-old Junior High School pupil on Saturday, February 8.

The suspects, Nyankpari Hardi, 35, Malik ,31, and ex-convict Ibrahim Zackaria, 25, were identified by the victim. Although Mr Zackaria has been arrested, the other two suspects escaped and are currently being pursued by the police.

He noted the victim was issued with a police medical form for an examination which led to the arrest of one of the suspects.

The Commander added that suspect Zackaria was put before a Tamale Circuit Court and charged with rape and has since been remanded into police custody to reappear on Friday, February 14.

He also gave the assurance that the two suspects on the run will be caught and brought to justice.

In an interview with the father of the victim, Musah Seidu appealed to the Police Service to ensure that the perpetrators of the act are brought to justice.