The Leicester City owner’s helicopter has crashed in a car park outside the club’s ground as it left the stadium following a Premier League match.

Vichai Srivaddhanaprabha was in the helicopter when it came down at about 20:30 BST on Saturday, a source close to the family has told the BBC.

One witness said he saw Leicester player Kasper Schmeichel run out of the stadium towards the scene of the crash.

It has not been confirmed how many other people were on the helicopter.

But a report by Reuters, which the BBC has not been able to verify, claimed four other people were on board with Mr Srivaddhanaprabha.

Leicester had drawn 1-1 against West Ham United at the King Power Stadium, with the match finishing about one hour before the helicopter took off from the pitch.

Witnesses said they saw it just clear the stadium before it spiralled out of control, with some describing seeing a fireball as it crashed.

The club said it was assisting police and emergency services and would issue a more detailed statement in due course.

Under Mr Srivaddhanaprabha’s ownership, Leicester City won the Premier League in 2016, having started the season as 5,000/1 outsiders.

‘I have seen staff in tears’ – Reaction to Leicester helicopter crash

Leo Bruka told 5 Live that he saw two police officers whose car was near the crash scene.

“One of them was looking for something and the other one, he ran straight away to the helicopter and he was trying to break the window,” he said. 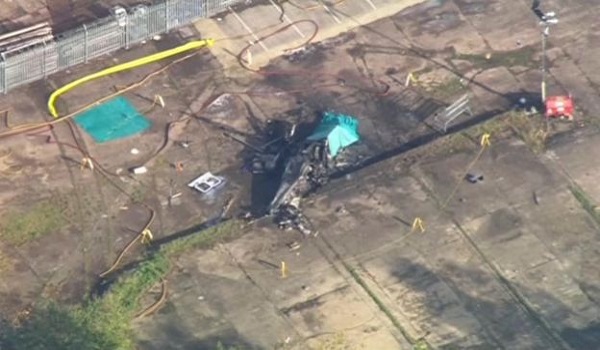 “Then there is an explosion and they pulled back because the fire was too hot.”

A Leicester season ticker holder, who did not wish to be named, said he saw goalkeeper Kasper Schmeichel run out from the stadium followed by “loads of security guards and stewards”.

“I was standing outside the ground but it crashed on the other side,” he said.

Another witness said it appeared “the tail propeller wasn’t working, putting it into a spin”. 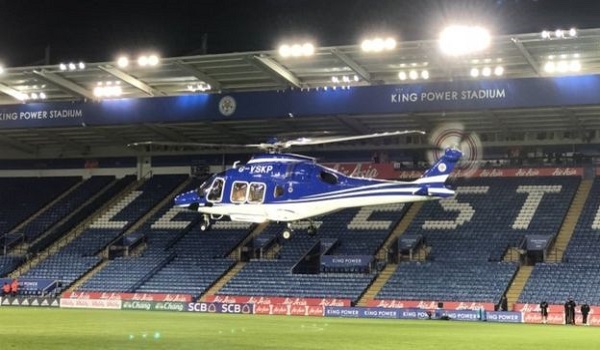 He tweeted early on Sunday that he had just left “multiagency strategic meetings” at Leicestershire Police’s HQ, and asked for people not to speculate on the causes or people involved.

“Think of families, friends, responders, and @LCFC and their fans,” he said. 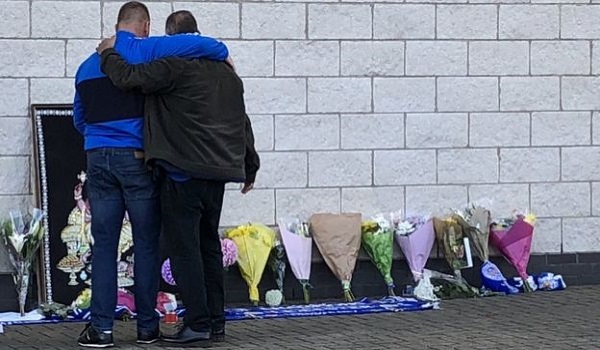 Leicestershire Police said officers were working alongside the other emergency services, the Air Accidents Investigation Branch (AAIB) and Leicester City FC to establish the circumstances of the collision.

Nick Rushton, leader of Leicestershire County Council, said he was “deeply concerned” by the crash, and paid tribute to emergency services staff for their “professional response”. 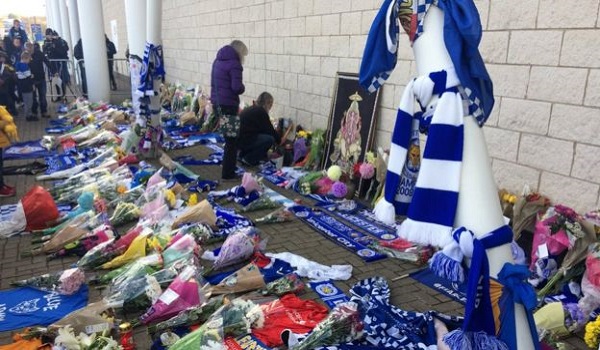 Labour MP Jon Ashworth, who represents Leicester South, said he had been in touch with emergency services and thanked them for responding so quickly.

An 18-person team from the US State of North Dakota, including personnel from the state’s …