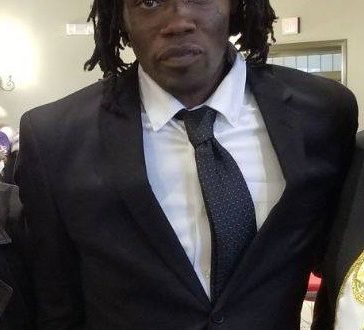 Financial Director For ARAC  Appointed As International Managing Director of Africa Affairs. During a Karamouzi’s  Bank and Trust Majority Shareholders meeting held on August 29th 2022 by Mrs Dionysia Karamouzi, President of Karamouzi’s Bank and Trust, The shareholders approve the immediate appointment of Nii Djata Adama also known in private life as Laremy Wade, to Present and coordinate all actions and activities required to establish a legal operating entity as a representative, branch or other entities may be required for operations and business plans of Karamouzi’s Bank and Trust Limited (KBT) and other affiliated entities.

The first crypto was made in Feb. 2014 on black history month and I was the first melanated person to make crypto.

Laremy Wade was installed as chief of Business Development on 1st May 2021 in Accra. 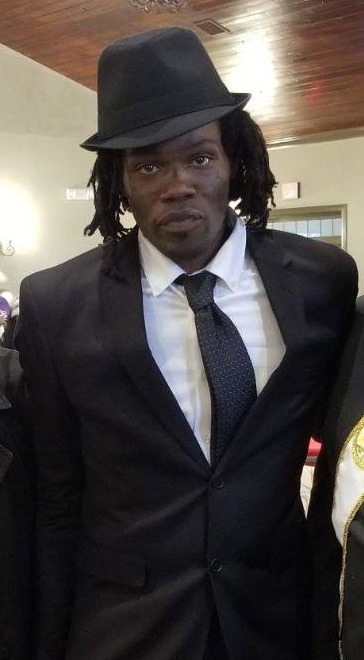 Laremy Wade was installed in that position to function on behalf of the Royal Dynasty of Abola Paramount Stool and Anamase Kingdom Respectively. To this, his name Laremy Wade Changed to a Royal Divine Traditional Names, ”Noryaa Mantse Adama Djata”.