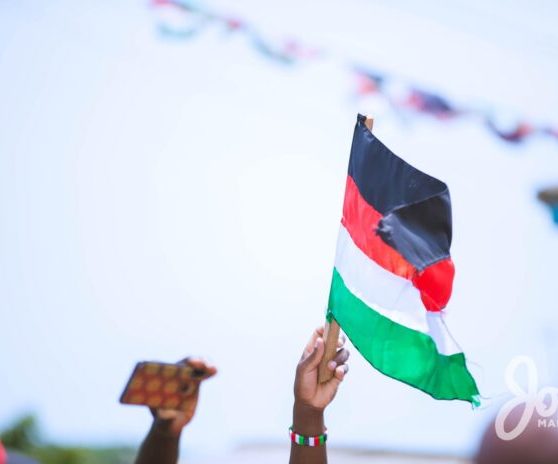 Controversial politician Ernest Owusu Bempah had alleged that the flagbearer alongside the NDC national chairman Samuel Ofosu-Ampofo joined forces in executing the crime.

The party has in a statement asked Ghanaians to “treat the effusions of Ernest Owusu Bempah with utter contempt.”

The statement read “It is obvious from the tone and substance of this baseless accusation that its maker had the apparent support of the government to spew forth this wicked, malicious, and contemptuous accusation in order to reduce the heat the government has drawn to itself as a result of its manhandling of national security challenges and the apparent loss of a firm grip on governance.”

It added “the NDC states with all authority that neither the highly respected former President, H.E. John Dramani Mahama, nor its esteemed National Chairman, Hon. Samuel Ofosu-Ampofo, have any hand whatsoever in the happenings in the Western Region, nor are they linked in any way to any of the characters in that alleged kidnapping saga.”

”The Leadership of the NDC has far more noble objectives to engage its attention, and it is a sad reflection of the quality of our democracy that government agents would find time to vilify innocent persons just to make this hopeless administration look good in the eyes of the public.”

It ended “accordingly, the National Democratic Congress calls on the general public to treat the effusions of Ernest Owusu Bempah with utter contempt as there is no merit in same. The party further calls on its teeming members, supporters and sympathizers, in accordance with the dictates of the Constitution, to constantly hold the Akufo-Addo government to account, and to remind the government to honour its sacred duty of securing the lives and property of Ghanaians”

”This is the core mandate of all responsible governments, and not the peddling of useless allegations that benefit no one nor advance the national interest.”

Previous African presidents who were ‘humiliated’ out of office: Conde, Gaddafi, Gbagbo
Next Three missing in Kumasi after torrential rain