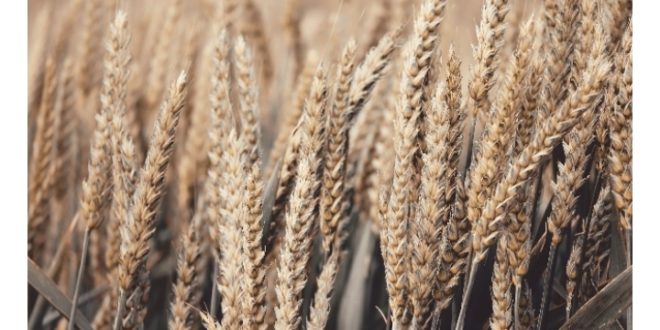 Share
A $1billion plan to boost wheat production in Africa should be accelerated to avert potential food shortages arising from Russia’s invasion of Ukraine, according to the head of the continent’s biggest multilateral lender.

“We are going to be really ramping up our efforts to mobilize that money,” Adesina said. “If there was ever a time that we needed to really drastically raise food production in Africa, for Africa’s food security and to mitigate the impact of this food crisis arising from this war, it is now.

The war in Ukraine and sweeping sanctions imposed on Russia have upended grain shipments at a time when global stockpiles were already tight, raising the risk of a full-blown hunger crisis. Together the two nations produce more than a quarter of global wheat exports, and the United Nations haswarnedthat already high food costs could surge another 22% as the fighting stifles trade and cuts future production.

The risks are particularly acute in Africa, where the Adesina says about 283 million people were already going hungry before the onset of the war.

The lender’s plan aims to increase the production of wheat, rice, soybeans and other crops to feed about 200 million Africans. Adesina is planning a meeting of the continent’s finance and agriculture ministers to discuss how best to finance it.

New methods have already helped Ethiopia raise its wheat production and it now expects to be self-sufficient in supplying the grain within three years, according to Adesina. Surplus production could then be exported to countries like Egypt, the world’s top wheat importer, he said.

Besides bolstering food production, the AfDB has embarked on a drive to accelerate the financial closure of 42 deals worth about $58 billion that are already in the pipeline — an initiative that will be discussed in an online forum that starts on Tuesday.

They include a $3.2 billion East African railway project linking Tanzania to mining areas in Burundi and the Democratic Republic of Congo, and a $15 billion highway corridor running from Lagos, Nigeria’s commercial hub, to Abidjan in Ivory Coast.

“We want to help to reverse some of the decline in investment that happened as a result of Covid-19,” Adesina said. “Project finance declined by about 49%, which impacted infrastructure.

The Abidjan-based lender sees its focus on infrastructure boosting intra-African trade, which constitutes today about 15% of the continent’s overall trade. Flows are set to increase from the implementation of the African Continental Free-Trade Area, which is expected to be fully operational in 2030. It would open up a potential market of 1.2 billion people with a combined gross domestic product of $2.5 trillion.

The African Export-Import Bank is alsodeveloping a system that will enable the real-time transfer of funds between African countries rather than settling payments through American and European banks, an initiative that’s expected to save the continent $5 billion in annual transaction costs.

“We have no option but to make the AfCFTA work and to make it work faster,” Adesina said. 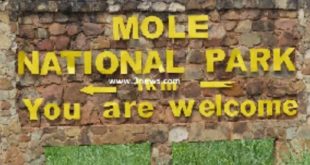 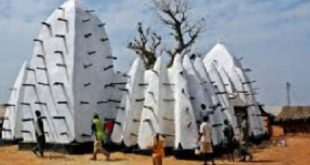 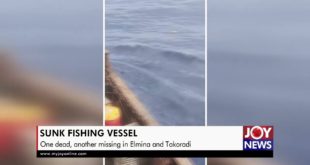 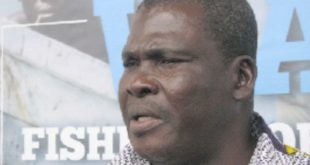 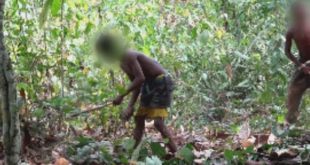 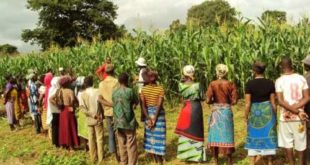