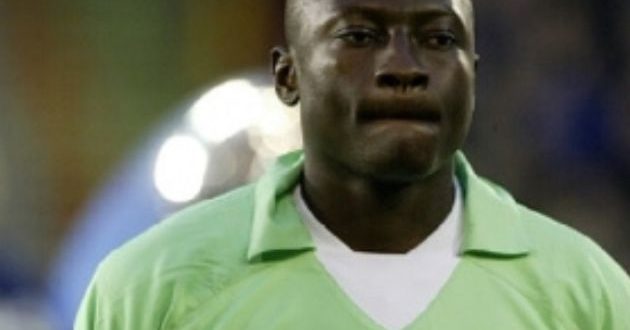 Share
Former Nigeria international Justice Christopher has died at the age of 40.

The former Super Eagles midfielder passed away on Wednesday morning in Jos.

Christopher represented Nigeria at youth and senior levels, playing for the Super Eagles between 2001 and 2002, and made 11 appearances during that period.

The former Antwerp midfielder was part of the Super Eagles team at the 2002 World Cup in Korea/Japan.

He made an appearance in the game against England which ended in a draw.

“This is devastating. Justice Christopher was young and full of life. His death is a thing of deep sorrow here at the NFF and the entire Nigeria Football ambiance. There was no report that he was ill. We are stunned to hear of his death.

“We pray that God will grant him eternal rest and comfort the family that he has left behind.”

Justice Christopher featured for Katsina United, Sharks FC, and Insurance FC on the domestic front before traveling abroad, where he played for Antwerp FC (Belgium).