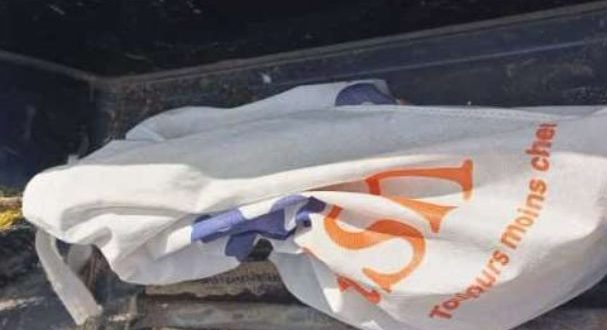 A boy, who was identified as Nugornyekor Gideon, was said to be a form three student of Tegbi Evangelical Presbyterian Junior High School (JHS).

Information picked by ModernGhana News indicates that the boy left home with his other two brothers to Tegbi beach in the Anloga District after they returned from Sunday church services to have fun.

The boy was declared missing on Sunday, April 10, 2022 in the evening by the family.

Madam Ruby Adukpo, the Assemblymember of Keta Dzelukope electoral area who confirmed to ModernGhana News said the body of the deceased was found at Dzelukope beach on Monday, April 11, 2022.

According to him, an examination of the body shows some bloodstains around the mouth and face. The body was tied with ropes.

The case has since been reported to Keta municipal police command.

The body was deposited at the Keta municipal morgue awaiting preservation and autopsy.