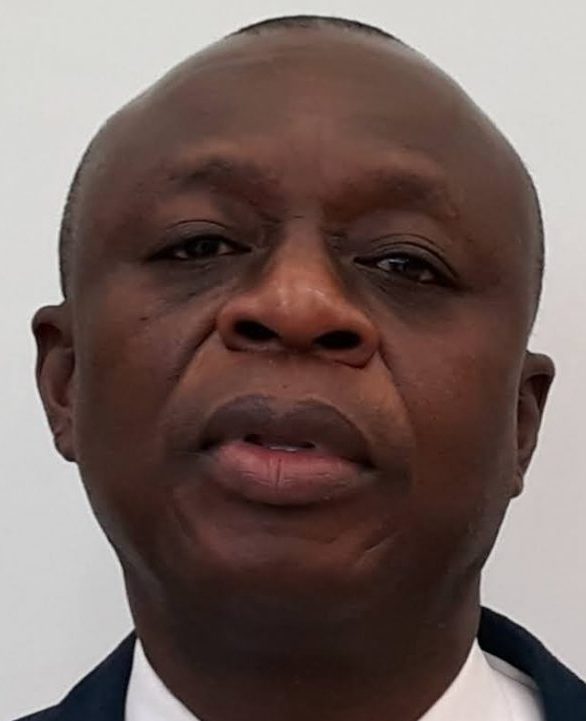 Speaker of the NPP Youth Diaspora, Kwadjo Owusu Afreyie, has said that the election of the Metropolitan, Municipal and District Chief Executives will deepen democracy and accountability in the local government.

Mr Kwadjo Owusu Afreyie therefore, described appointing MMDCES as undemocratic, adding that the process in which MMDCES were superimposed on the assembly are not the best way to go.
He said when they are chosen by the locals, activities at the local level would be regulated and appointees would be answerable to the people. He said the election of the MMDCEs would also spur them to work very hard since anything short of development would let them lose their jobs in four years time.

In an interview with newsmen on Tuesday September 29, 2021, Mr. Owusu Afriyie appealed to the assembly members to approve the nominees as we see to correct our mistakes on appointments.

According to him if MMDCES are elected would give the electorates the opportunity to elect a competent, hardworking and God fearing candidate of their choice to enhance good governance.

Ghana has implemented the current decentralization and local government system where MMDCEs are appointed by the President and endorsed by Assembly Members since 1988.

Though significant progress has been made critics say there are a few grey areas that require improvement for participatory governance and local democracy to be deepened.

One of such grey area according to critics of the system is the need to popularly elect MMDCEs on partisan basis to be in tandem with the mode of electing national-level leaders.

The NPP Youth Diaspora Speaker noted that “international best practice aimed at deepening local democracy through popular participation in governance should be chosen by the locals people’’ adding that ”allowing citizens to popularly elect their own mayors as well as local chairpersons has been long overdue hence locals should be given the opportunity to elect their own leaders on the ground.

Mr owusu Afriyie added that almost all the MMDCES are allegedly pay bribe to be approved or confirmed by the Assembly Members thereby making the appointees susceptible to corruption.

He indicated that, when MMDCEs are chosen by the locals, activities at the local level are regulated and it makes appointees more answerable to the people.

He added that the practice has been adopted by many countries like Uganda, Kenya, Namibia, South Africa, and Gambia and considered as “international best practice aimed at deepening local democracy through popular participation in governance.”

He cited the resent approvals and rejections of some MMDCES could’ve been averted if we agreed to vote them.