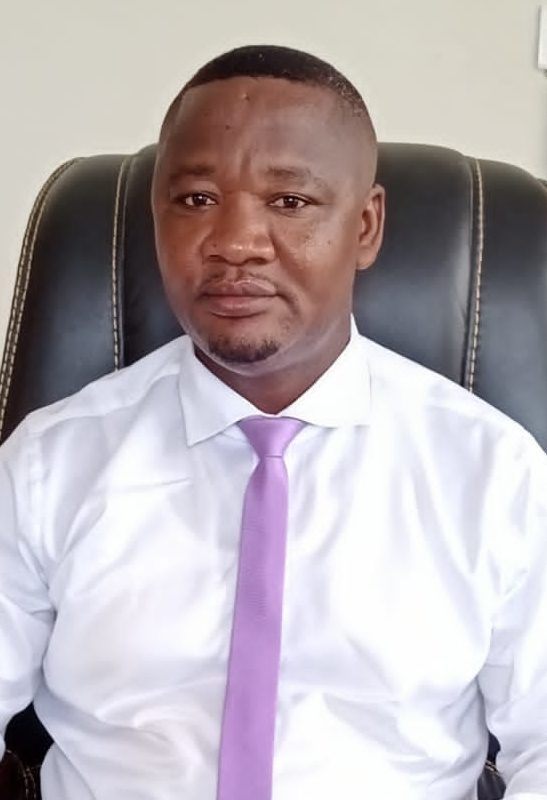 The President’s nominee for the Adansi North District Chief Executive (DCE) Hon. Eric Kwaku Kusi has received 100 percent endorsement from the Assembly Members.
The 23 assembly members at Adansi North who voted “yes” were all seen chanting and singing praises to celebrate the DCE confirmed who has been given the mandate to serve another term.
The District experienced a calm atmosphere but an exciting moment as Assembly members speaking to the media expressed confidence and appreciation over the appointment made by the president.
Addressing the media, the DCE, Hon. Eric Kwaku Kusi expressed appreciation to the assembly members for showing leadership skills adding that, this is a call for development and further appealed to them to continuously support the vision and agenda of the President, HE Nana Addo Dankwah Akufo Addo.
“I’m grateful to God for my life and this sweet victory” he said
“I am humbled and honored by the President, H.E Nana Addo Dankwah Akufo Addo, I really thank him for the trust and confidence he has repose in me”
“I sincerely, thank the Regional minister, Hon Simon Osei-Mensah, Mr Bernard Antwi Bosiako a.k.a Chairman Wontumi and constituency executives, Hon Presiding member and Assembly members”
“I thank Nananom, the clergy, staff and management of the Assembly Constituency Executive Members and the entire Constituency for their unwavering support and unity of purpose throughout the processes leading to my re-nomination and subsequently my confirmation yesterday”
“I’m grateful to Nana Adansihene Opagyakotwere Bonsra Afriyie II and Nana Amoanimaa Dede II Adansihemaa for their unflinching support”
“It was indeed an overwhelming and emphatic victory in the history of Adansi North District to have secured a100% endorsement”
“My main aim is unity among the party members and MP and his followers” he added.
“I assure you all and pledge to be a District Chief Executive who seeks to continue to unify and work with all relevant stakeholders to deliver to the people of our dear District”
Source: Thepressradio.com/Evans Boateng
100 ADANSI dce ENDORSEMENT FOR north SECOND SECURES THE 2021-09-29
admin
Share