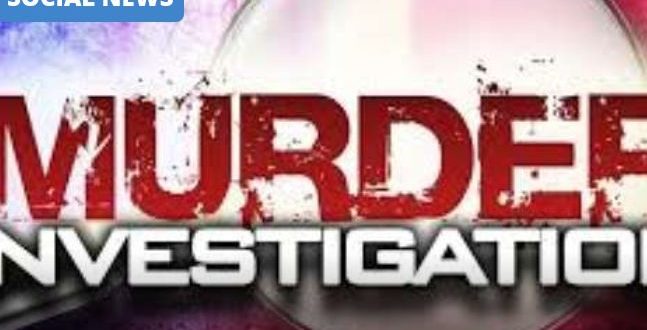 Share
A 33-year-old resident of Suaboi, a suburb of Dadieso Suaman in the Western North Region, Tawiah Terkpey, is currently in the grips of the Dadieso Police Command for allegedly butchering his 60-year-old father, Jonathan Terkpey, to death.

The suspect, according to reports, has been living with his father in the same community for the past two years after returning from Accra, where he worked as a mechanic.

He is alleged to have carried out the deadly act over the weekend.

According to reports, Tawiah, without any provocation, slashed his father multiple times on the neck and other parts of his body while his dad was washing his face after waking up from bed.

Connect FM‘s Emmanuel Sowah told Nhyraba Paa Kwesi Simpson, host of the Omanbapa morning show, that Terkpey Tawiah is a mechanic who has been living in Accra for many years.

“He came back about two years ago to engage in farming with his father. Reports have it that he has not been stable mentally. Sometimes he acts abnormally but will later be stable. Nobody can tell what came over him. He brought out a machete and killed his father,” he narrated.

Disturbing pictures show the deceased with deep cuts on the neck and other parts of his body.

The suspect has since been arrested by the police to assist with investigations.

The deceased left behind five children and a wife.