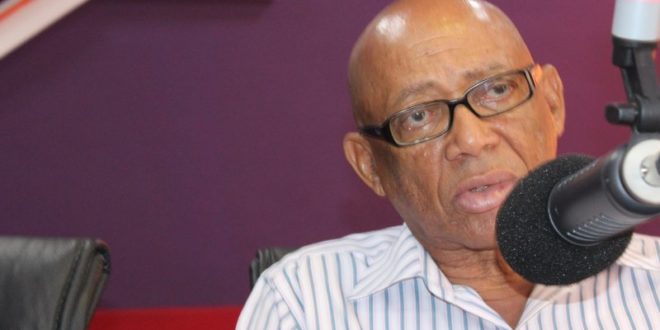 AWW C’ssion: Our men with National Security don’t report to us – Police

The Director General in charge of operations at the Ghana Police Service DCOP George Alex Mensah has disclosed that police officers attached to the National security do not report to the hierarchy of the service once they are sent to their attachment.

He also revealed that so far, 35 police officers are on attachment to the National Security.

“ From the records 35 of our officers are attached to the national security and they were sent there before I took over as director of operations. I have not attached anyone there since I came in”.

Meanwhile, chairperson of the Electoral Commission of Jean Mensah has insisted that none of the officers who provided security at the various polling centers during the election was armed.