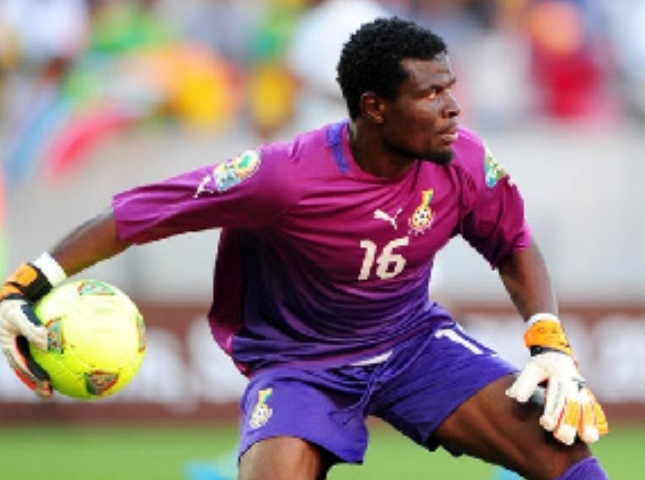 The highly-rated shot-stopper left the Kumasi-based outfit to sign for Moldovan side Sheriff Tiraspol.

In a bid to replace the goalkeeper and strengthen that department of the team, Asante Kotoko have now reached an agreement for the signing of veteran Ghana goalkeeper Fatau Dauda.

The goalkeeper has been unattached since the start of the first round of the 2021/22 Ghana Premier League season and until recently had been doing a punditry job with GTV Sports Plus.

It is now clear that any plans of retirement will be put on hold. He has been signed by Asante Kotoko where he will now likely play second fiddle to in-form goalie Danlad Ibrahim.

Just recently, Dauda was playing for Ghanaian top-flight league side Legon Cities FC but left the club at the end of the 2020/21 campaign.

Previous Muntaka, 3 other MPs file motion to probe death of 30-yr-old pregnant woman in ambulance
Next Otto Addo vs Chris Hughton Black Stars coaching: What we know so far