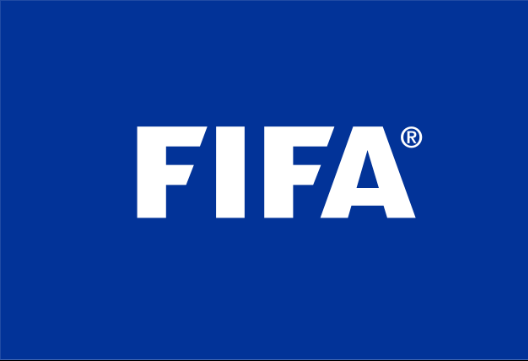 FIFA has set next week Monday as the deadline for the South African Football Association (SAFA) to appeal the decision to throw out the protest against Ghana following their 2022 World Cup qualifier in Cape Coast last month.

The world governing body gave the Bafana Bafana ten days to appeal the ruling on the protest that sought to get a replay of the match played on 14 November.

Friday’s ruling means SAFA have up to next week Monday to file an appeal against the decision of FIFA that rejected the protest against the match officials.

Instead of focusing on their appeal, defiant SAFA officials have rather asked FIFA to explain its decision to dismiss the protest against Ghana even though the ruling gave the reason why.

The world governing body ruled on Friday that South Africa’s protest against the match officials in the 14 November 1-0 defeat at the Cape Coast Stadium was ‘inadmissable’.

FIFA said, when throwing out the protest, that the information sent by SAFA could not be considered because it did not meet the requirements for such a complaint to be filed.

Safa responded to FIFA’s ruling in a defiant and commanding tone, asking the world governing body to povide the details for reaching the decision to reject the protest.

“We have received the decision without details and we will request FIFA for the reasons and consider our options,” SAFA CEO Tebogo Motlanthe said in a short statement.

FIFA dashed Bafana Bafana’s hopes of going to the Fifa World Cup in Qatar through the back door when it threw out their protest against the match officials.

“The protest lodged by South Africa has been declared inadmissible by the Disciplinary Committee as it did not meet the requirements foreseen under art. 46 of the FIFA Disciplinary Code and art. 14 of the Regulations of the Preliminary Competition of the FIFA World Cup 2022,” said Fifa in a statement.

“The decision is subject to appeal.”

The Ghana FA, in its response to FIFA over the protest, powerfully invoked Article 46 of Fifa’s Disciplinary Code which deals with the issues of protests in the 2022 World Cup qualifiers.

The article in the FIFA laws states that such protests must reach the disciplinary committee within 24 hours of the end of the match in question.

The GFA, in a craftily and strongly-worded argued that Safa’s protest did not meet the deadline set by FIFA to report the matter within 24 hours.

The GFA made reference to Article 14 of the 2022 World Cup preliminary round regulations, which gives more details why the world governing body rejected SAFA’s protest and FIFA agreed.

“Unless otherwise stipulated in this article, protests shall be submitted in writing to the FIFA Match Commissioner within two hours of the match in question and followed up with a full written report, including a copy of the original protest, to be sent by email to the FIFA general secretariat within 24 hours of the end of the match, otherwise they shall be disregarded,” reads article 14.2.

SAFA have next week Monday to appeal the decision to reject their protest.