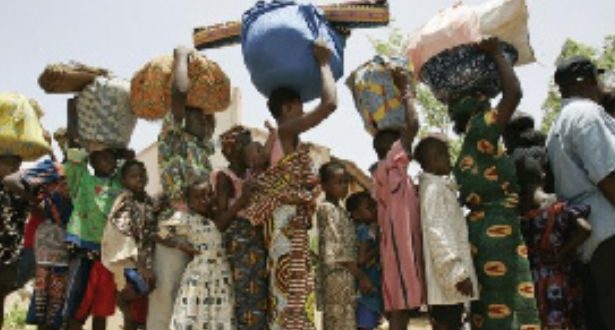 By Thursday, an estimated 1,500 Congolese refugees had arrived in the district, while another 500 were registered on Monday. The group comprises mostly women and children from the areas of Masamba, Nobili, Kakororo and the surroundings.

The refugees are being registered and screened by security and local council authorities at Kisebere primary school in Kitholhu sub-county, bordering DRC.

Emmanuel Kule Maliba, the LC III chairperson of Kitholhu sub-county says the number of refugees could be much higher than the official figures since some have preferred to stay with their relatives. According to Kule, the refugees say the situation in DRC is tense, adding that tens of people have been killed since the rebels attacked local villages on Sunday.

The chairperson has appealed to the government to support local authorities to manage and relocate the refugees to a designated place. Kasese resident district commissioner (RDC) Lt. Joe Walusimbi, says they are liaising with the Office of Prime Minister to ensure all the refugees are resettled in one place.

More other Congolese refugees have continued to enter Uganda via Kisoro district since last month when the M23 rebels intensified attacks against the Congolese army.