A group of long-distance bus drivers, Alliance Drivers of Ghana, has bemoaned the recent increase in petrol and diesel prices in the country.

The group comprising long-distance bus drivers, across the country have asked its members to park their vehicles if the government does not reduce the price of fuel by Monday, November 7, 2022.

According to the group, the Oil Marketing Companies (OMCs) in the country have taken advantage of the continuous increase in the price of petroleum prices and this has been reflected in businesses.

A statement issued by the group, on Wednesday, November 2, 2022, noted: “It is not easy for every Ghanaian at this point as this increment has contributed immensely to the increase in general prices of goods and services.

“Businesses are suffering, passengers and drivers are fighting on a daily basis because the latter is always adjusting transport fares upwards.”

It, therefore, urged all drivers to park their vehicles.

“The life we live now is a struggle. We call on all drivers to park their cars until further notice.

It called on the government to “sit up and reduce some of the fuel taxes and if possible introduce other subsidisation policy on petroleum products.”

It added: “If the above suggestions are not adhered to by the government, we will urge all drivers and transport operators to put on hold all transport business.”

National Public Relations Officer (PRO) for the group, Kweku Boateng, who spoke to Classfmonline, indicated that the majority of drivers under the group’s umbrella were unable to work yesterday, due to the increase in the price of diesel.

The price of diesel has shot up to GHS23.49 per litre, according to the latest prices advertised by TotalEnergies at the pumps.

Petrol is selling at GHS17.99 per litre. 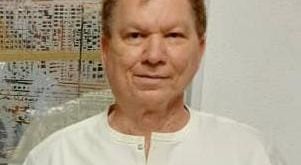 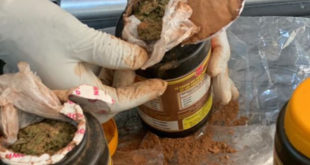 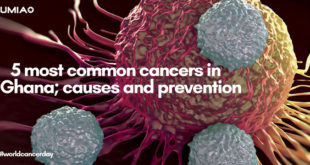 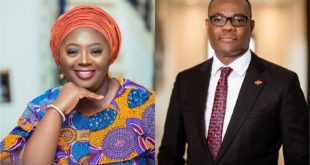