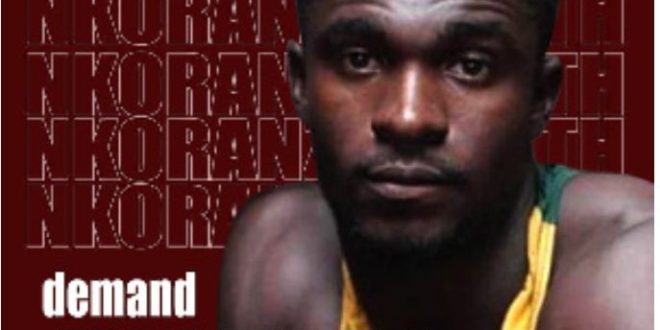 The family of Albert Donkor who was allegedly killed by the police at Nkoranza in the Bono East region has revealed that the police killed him to cover up their involvement in a robbery attack.

The family said Albert Donkor and other people were attacked by armed robbers that included a known police officer who seized his laptop and his other things after escaping from the robbers.

The spokesperson for the family, Rev Mathias Sarkodie, in an interview with Captain Koda, the host of Otec FM’s morning show, ‘Dwabrem’ said the deceased was attacked by armed robbers on Kintampo – Nkoranza road on April 24, 2022, in the evening.

“Albert told his friends during a birthday party on that fateful evening that they were attacked by armed robbers that included a known police officer on his way from Kintampo. An unknown person at the party informed the said police officer about what Albert has alleged,” Rev Mathias said.

“During that dawn around 2am, the Nkoranza Police, led by the known police officer who happened to be a friend to Albert, stormed Albert’s house with a private car to pick him in the presence of his mother, Matilda Gyameah,” he continued.

Rev Mathias noted that “the police were afraid Albert would further revealed their heinous crimes to the public and the top police hierarchy for punishment, so the best way to silence him was to kill him.”

Asked by the host if they will cooperate with the police to unravel the circumstances that led to his demise, Rev Mathias replied that “we have nothing to discuss with them because they have already concluded that Albert was a criminal and got killed during a crime scene”.

Rev Mathias Sarkodie who is Catholic priest at Nkoranza hinted the family has filed a petition at the Accra High to seek justice for Albert Donkor.

Albert Donkor is said to have been killed by some police officers who picked him up on April 25, 2022, into a private vehicle after he mentioned among friends that he had seen a police officer involved in a robbery incident.

A student, Victor Kwadwo Owusu was also allegedly killed by police while the youth of Nkoranza were protesting over the alleged killing of Albert Donkor on Tuesday, May 17, 2022.