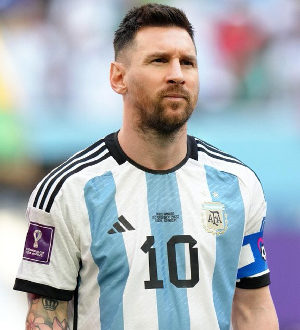 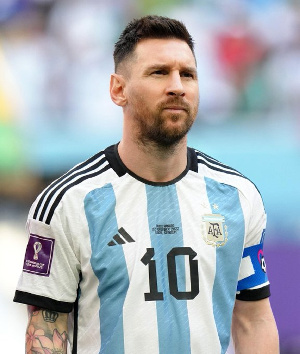 Argentina captain Lionel Messi has assured fans that he is in good shape ahead of the World Cup final amid injury fears.

The 35-year-old was spotted holding his hamstring during Argentina’s 3-0 victory against Croatia in the semi-finals of the 2022 FIFA World Cup in Qatar.

Speaking in a post-match interview, the PSG star assured fans that he is feeling very strong and is ready for every match.

“I am enjoying this a lot. I am feeling really good, I feel strong enough to face every match,” Messi said as quoted by Daily Star.

“The previous match was a big sacrifice. Today we were tired, but we pulled out the strength to earn the victory. We played very well, we preferred to play this way because we knew they would not have the ball,” he added.

The seven-time Ballon d’Or winner will play arguably the most important game of his career on Sunday, December 18 when the La Albiceleste lock horns with world champions France at the Lusail Iconic Stadium with the prestigious World Cup trophy at stake.

The Barcelona legend is the joint top scorer with PSG teammate Kylian Mbappe with 5 goals.

Messi will be aiming to follow Diego Armando Maradona’s footpath by winning the Premier football competition for his country after missing out against Germany in Brazil 8 years ago.

Previous Stefflon Don gets romantic surprise from new man
Next Sarkodie told the truth; I requested to be on his ‘Jamz’ album – Blacko confirms