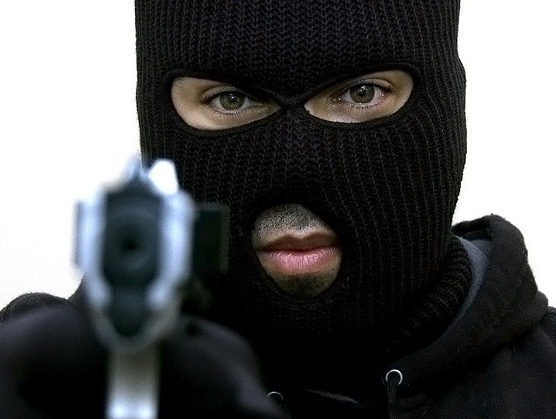 A police officer is feared dead as some suspected armed robbers on Tuesday attacked a first generation bank in Iragbiji, Boripe Local Government Area of Osun.

The News Agency of Nigeria (NAN) gathered that the robbers arrived at the bank around 3:00 pm and operated for about 30 minutes.

NAN further gathered that some people also sustained various degrees of injuries while the operation lasted.

A witness, who spoke with NAN on condition of anonymity, said the armed robbers first attacked a police station in the town before they carried out their operations on the bank.

The witness said in the process of attacking the police station, a police officer was killed.

According to the witness, an unspecified amount of money was carted away from the bank.

NAN also learnt that the armed robbers shot sporadically into the air and engaged the police in a gun duel before they fled the scene and escaped through Ada Road.

Confirming the incident, the Spokesperson, Osun Police Command, SP Yemisi Opalola, said she could not yet ascertain the number of casualties.

Opalola said that the police’s tactical team had been deployed to the area.

We are already there. We have deployed our tactics team to the area. We are on top of the situation.

We will give you full details later, she said.