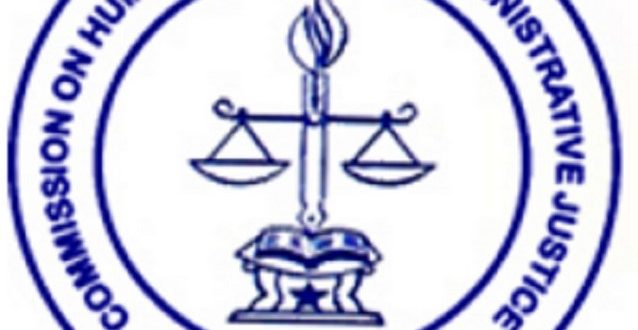 Mr. Breboh said the practice that see people going to the rural and deprived areas to engage the services of children to be used as domestic help under the pretence of giving them a better life, was a big challenge facing the country.

He revealed this when speaking on the Ghana News Agency, Tema Industrial News Hub Boardroom Dialogue platform on the topic: “Harmful traditional practices – Impact on the African Child”.

He noted that domestic servitude was another form of trafficking and therefore called for intensification of education and sensitization, as it was against the human rights of children to deprive them of education.

“It is a modern way of child trafficking, they go to the villages well dressed, and get children with the excuse that they want to put them into schools in the cities, the parents also due to poverty releases these innocent children to the supposed benefactor thinking they will have a better future,” he said.

Mr Breboh added however that “once they get to the cities with the children, they are either hand over to agencies to work with them at home or for other purposes apart from sending them to school, and sometimes they are abused sexually.”

He described as sad and serious the nature of domestic servitude in Ghana, adding that it’s a practice that has been in existence for some time now but it was assuming an increasing rate while poverty is deepened.

Mr. Breboh said, “if nothing concrete is done about it, it will continue and the poverty cycle in those communities would increase.”

On other harmful traditional practices, he mentioned that the Female Genital Mutilation, forced marriages, exchange marriage, betrothal, and children living in witches’ camps among others as some of the practices inflicting upon human rights laws in Ghana.

Mrs Elorm Kupomey, an Investigator at CHRAJ, Tema, on her part said it was about time governments prioritized issues of the girl-child and empower them with education to stand up against some of the practices that infringed on their human rights.

Mrs Kupomer said there was the need to continue to push for girl child education as was done some years back to get the needed results.

Mr Francis Ameyibor, Ghana News Agency Tema Regional Manager said there was a need for those in authority to come out with ways to integrate traditional norms and customs with international laws and practices.