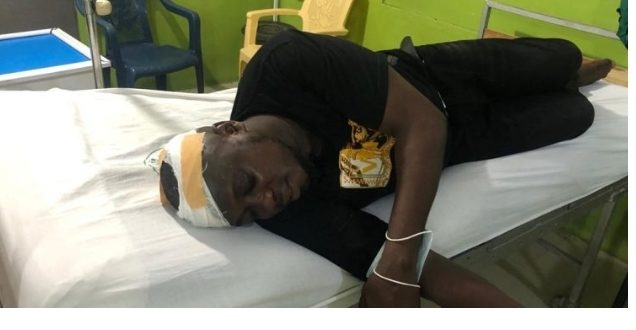 Share
Some members of the governing New Patriotic Party in the Ablekuma West Constituency of the Greater Accra Region, have condemned an attack on some supporters of Theophilus Alexis Oyortey, one of the persons vying for the constituency’s First Vice Chairman position.

A supporter, Kingsford Amate, was allegedly beaten by thugs causing injury to his head after he questioned the mandate of the electoral commissioner, who is also vying for the Vice-Chairman position in the party.

This did not go down well with the NPP’s chairman of the elections committee in the constituency, Mr. Odai Parker, who allegedly caused the assault on Kingsford Amate and his colleagues.

The party members say the action by Odai Parker, is against the party’s constitution, rules, and regulations guiding the ongoing polling station elections. 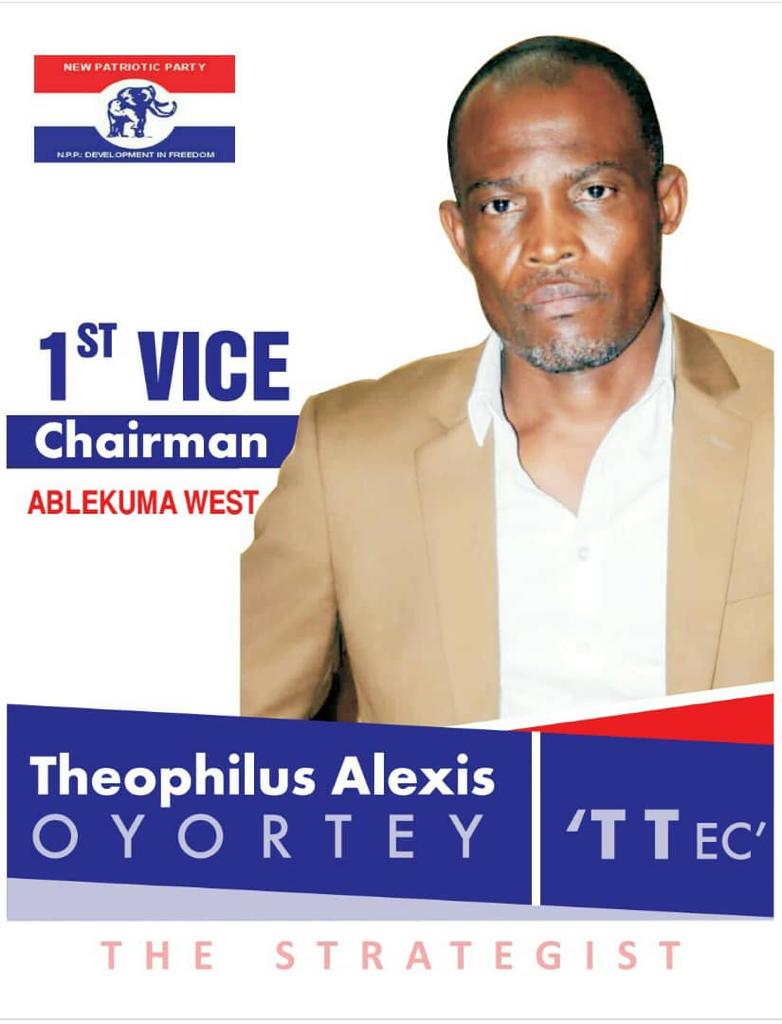 They are therefore calling for the election committee chairman to be sanctioned by the national executives of the party.

“Kingsford Amate is currently receiving treatment at the Dansoman Polyclinic after sustaining head injuries and deep cuts on his body,” some party members said.

“We presume Parker is enjoying the covering of a minister or some national executive members, hence the loud silence of the party,” they added.

According to the party members who are aggrieved with the situation, they have petitioned their leadership about the conduct of the election committee chairman, who doubles as the Greater Accra Regional Chairman of the party.

The party members say they will continue to resist “injustice being perpetrated against some executives who are faithful and willing to serve the party”.

The New Patriotic Party is undertaking its internal elections across the country. The exercise has not been smooth at some polling stations following accusations, and counter-accusations.

The national leadership of the NPP at a press conference reinforced its position that members of the party who go against the laid down guidelines will be sanctioned, and others who defaced party offices will be expelled.

Meanwhile, Chairman of the NPP’s Elections Committee for Ablekuma West, Mr. Odai Parker, in an interview with the media, said all the allegations leveled against him and his supporters are untrue.

He urged aggrieved persons in the constituency to petition the leadership of the party for redress if they have any grievances.

Mr. Odai Parker said members of the party ought to respect the constitution of the party, the rules, and regulations guiding the conduct of the elections, instead of resorting to violence, demonstrations, and court actions.