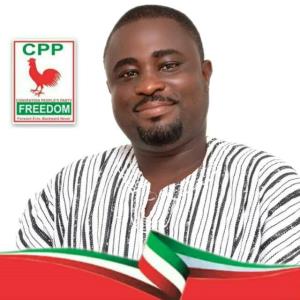 The Communications Director of the opposition Convention People’s Party (CPP) in the Ashanti Region is asking the NPP and NDC to stop playing games when it comes to the security of the state.

Stressing on the scare of importation of some arms into the country, Comrade Osei Kofi Acquah said the issue is very a security implications for the state.

He says that the scary part is, these guns are imported into the country at the time that there’s political tension between the NDC.

He also added that we should be worried that these guns have arrived at the time, Ghana has been warned of a possible extremist attack.

He urges government to put in place measures to address the situation from escalating into a crisis.

Previous We doubt EC will be neutral in 2020 election – Mahama
Next Uganda boat capsize: Dozens feared dead on Lake Albert