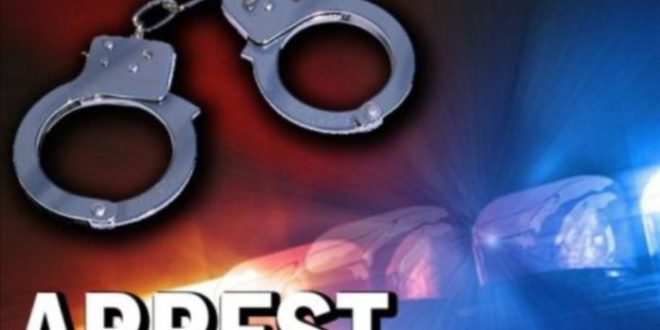 The Ghana Police Service has announced the arrest of four suspects involved in a robbery attack that led to the death of two people at Asaman Tamfoe in the Eastern Region on May 27, 2022.

A statement by the police stated that through sustained intelligence-led operation over a nine-week period, they have arrested suspects who are suspected to have been involved in a robbery attack on a gold-buying company.

The robbers, according to police reports, shot and killed the security man on duty and robbed the company of an unspecified amount of money.

“While attempting to escape, they also shot one other person who later died. Through ongoing painstaking investigations and intelligence, four of the gang members have been arrested so far.”

One of the suspects, Moro Saado was arrested on 3rd June,2022 in Kumasi, while suspect Aliu Ousmanu who allegedly shot the security man was arrested on 14th June at Akanten, near Asesewa in the Eastern Region.

“We wish to assure the public that the remaining three members of the gang, can run and hide, but not forever, we will surely get them arrested to face justice,” the police statement said.

The Eastern Regional Police Command has announced an anti-robbery operation aimed at apprehending a gang that launched a deadly attack on a gold dealership company.

The attack which claimed the lives of two people including the security officer of the company took place in the town of Asamang Tamfoe in the Atiwa East Municipality.

The Police confirmed that the anti-robbery operation is led by the Regional Police Commander, George Alex Mensah.

The commander and his team are in pursuit of a gang of six unmasked robbers who employed gunfire during the attack and subsequently bolted with GHC1 million.

Police announced the operation on Friday, 27 May 2022.