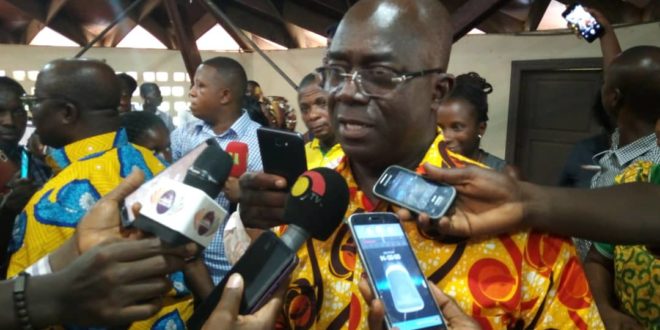 Chairman for Kumasi Metropolitan Validation Oversight Committee, doubling as  Chief of Amoaman, Nana Agyenim Boateng  has assured Kumasi traders that issues of nepotism and favoritism will not be entertained in the distribution of stores at the newly constructed Kejetia terminal.

All deserving traders he reitrated will be given their allotted shops to carry out their business, warning that no room whatsoever will be offered to encourage any “protocol list”.

“We will ensure that all stores are given to the rightful beneficiaries” he pledged.

According to the renowned Chief, the foregoing is a firm decision taken by the committee to ensure fairness, transparency and to also help build trust.

The utilisation of all allocated stores by traders he disclosed covers a tenancy period of five years, renewable after expiration.

In a recent meeting with traders, he briefed them on the various rental premiums on each store including flexible payment modules prescribed by the committee.

Per the varying rental values, the least price he announced  stands at GH 7,800 which is store sized at 2.3 square metres with the highest price standing at GH 48,000 which is a 12 square metre sized.

Based on government’s intervention, he announced that traders per the payment module will be made to make daily payments as way settling the price value of their respective stores till the expiration of five years.

Chief Executive Officer for KMA Hon Osei Assibey during the meeting informed traders on the varying prices of the stores.

He challenged traders to appreciate the prices since they are far much affordable than those that are private owned. 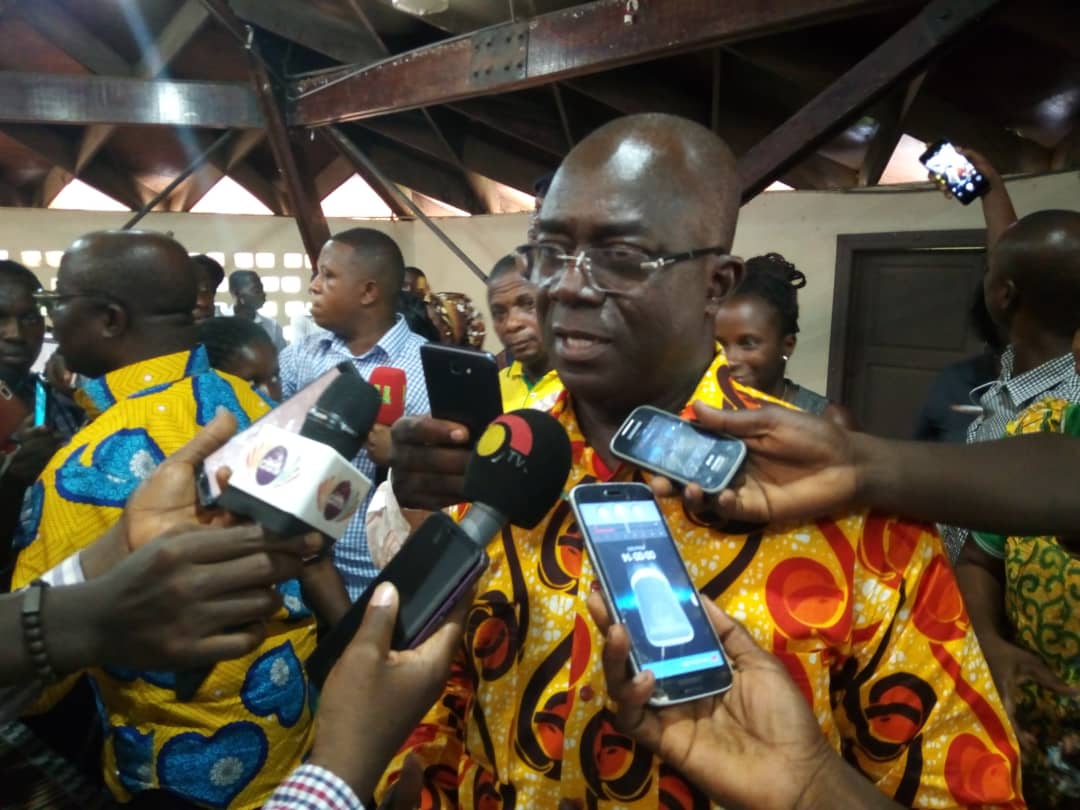