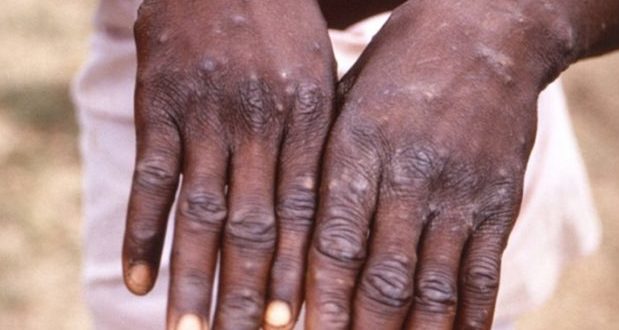 Ghana has confirmed 84 cases of Monkeypox diseases as of September 6, 2022, with Greater Accra Region recording the highest number for both suspected (191) and confirmed (51) cases.

The country has also recorded 535 suspected cases, spreading across 38 districts, with four deaths – two deaths in Upper East and one death each in Greater Accra and Central Regions.

Dr Henry Nagai, the Chief of Party and Public Health Physician, JSI Research and Training Institute, disclosed this when he spoke on Ghana’s perspective, at a free webinar (online) session on emerging viral infections and diseases with focus on the Monkeypox virus.

The JSI is collaborating with the Ghana Health Service (GHS) to implement the Global VAX Project being funded by the USAID under its strengthening the Care Continuum Project in parts of the country.

World Health Organisation’s (WHO) Regional Office for Africa organised the four-hour webinar, which among other objectives, sought to support the continental response by advocating proactive measures from African leadership to overcome the Monkeypox disease.

Under the Global VAX Project, the JSI and its implementing partners, would specifically be leveraging its existing network to mobilize people aged 15 years and above, pregnant women, people living with HIV, people with disabilities, and migrant population to access COVID-19 vaccines in the Western, Western North and Ahafo Regions.

In a breakdown, Dr Nagai explained that 51 cases of the Monkeypox disease were recorded among males, constituting 60.7 per cent, saying the national case fatality rate also stood at 4.8 per cent.

Dr Nagai said “some communities feel the Monkeypox is derogatory” and called on the WHO to consider changing the name of the disease to stem stigmatization and discrimination.

“WHO must listen, work hard and change the name of the disease now,” he stated, and lauded the contributions of the GHS and its partners for the support towards the fight against Monkeypox in the country 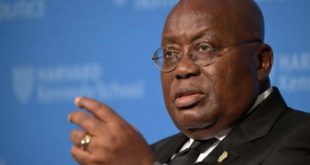 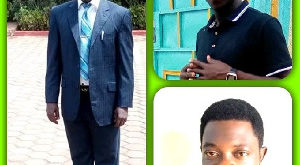 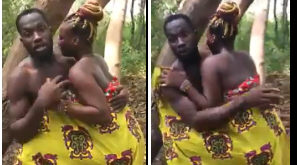